A Movie To Watch For A Big Brother Fix 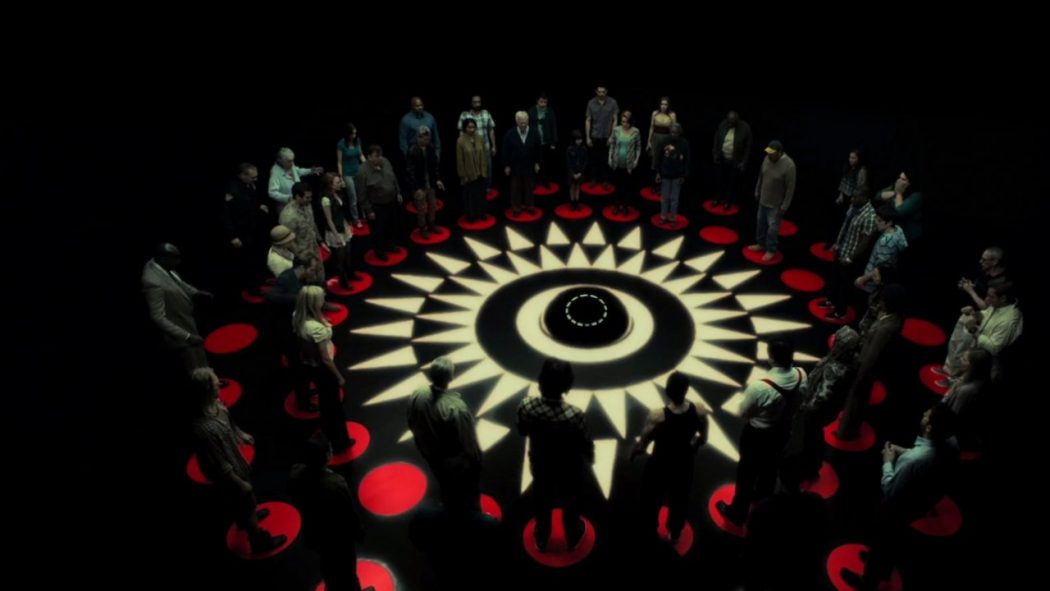 I don’t really know how to start this post because this is the first time I’ve had to do a blog post in the middle of a pandemic, so I’ll just jump right in with the elephant in the room. Coronavirus and how it may impact the upcoming season of Big Brother 22.

I know by now you have had an inbox full of companies telling you to be safe, so I’m not going to repeat all that. I am also very aware there are far more important things than a TV show right now. I have had friends who have lost relatives from this virus, so this is not some tone-deaf post acting like nothing is wrong. This is an entertainment blog about Big Brother so I want to give you guys even just a few moments to distract from the real world. Make sense?

Alright, now I know most of you are wondering what is going to happen with Big Brother 22, and as of right now I have no news for you. They are still in the casting phase although that is likely on hold due to restrictions in travel. All TV shows are put on hold right now, so I couldn’t imagine there actually not being a season this year for the simple fact that they’re going to need something to fill the air while the fall schedule cranks out their episodes. It may not start in June, but I do expect it to start as soon as the pandemic calms more. It will also probably run a full season because of what I mentioned about filling air time. Again, this is just my opinion with no inside knowledge from CBS.

I made this post because during my marathon of TV during quarantine, I watched a movie last night that reminded me of Big Brother. At least the strategy that goes behind it (and you all know how much I love the strategy part of the game).  It’s a psychological thriller that does involve death, but no gore or any of that. If you can tolerate that, be sure to watch Circle on Netflix. I’ll explain more about the movie at the end of this post if you’re interested in spoilers. I won’t spoil the movie itself, but I’ll explain the premise more.

Another reason I’m writing today is to update you all on the blog. As you can see, things look a little different. That is because I took my quarantine time to give the site a fresh theme. I purchased a new logo (rather than make my own which I have been doing for the past 100 or so years). Just for reference, however, here is the 2020 logo I created before deciding to hire someone who actually has skills…

The new logo may be far more complex than what I am used to creating, so it may take some time to get used to, but after seeing the one I created, I am beginning to wonder if I like mine more.

In addition to a new logo, we’re going to have a bunch of cool features once this goes live. This is kind of a beta version of the theme, but here is what is coming down the pipe:

That’s right. I don’t know how you guys dealt with the comment system we had for all these years, but here are some features that will come with it:

In addition, I will also likely be launching official FORUMS! That’s right, an actual forum system in addition to comments on every post.  I do have a dilemma, however. I tried to install a forum on this blog but because it’s so massive, it was crashing the server during installation. I am going to be creating a new site that will talk about all different shows and topics, so I am debating on putting the forum there. The downside of that is that you’ll have to register to that site and things from this site won’t carry over to that site. I can keep trying to add the forum to this site, but I don’t want it to keep crashing so it may be best to have the forum on a different site. I’ll also have all these cool comment features on the new site, so I’d like to eventually have both sites going at the same time.

I already spilled the beans (get it?) about what is coming up, but there are things I’ve already added:

Alright, so to recap:

I have also been learning a new programming language that will hopefully help create a bunch of really cool site-specific features that I’ve had in my brain for years now.  I don’t want to give anything away in the event that I can’t actually do them, but if I can, you’ll love them.

Now, back to the movie  (some spoilers below)

There are 30 people standing around a circle that keeps zapping and killing someone every two minutes. They eventually figure out that there is a voting system where the person with the most votes gets zapped. After they figure it out, that is where the strong Big Brother connection comes in because they actually try to form alliances and strategize as to the best people to be ‘evicted’ first. One guy is sitting there counting the votes they have on each side and working on trying to get people to flip to his side.

That is enough spoiling of that movie. I’ll just say that if you can handle people being zapped, and you enjoy the strategy of Big Brother, definitely watch this and let me know what you think.

Enough rambling today. Despite having more stories to tell, like how I almost lost the name bigbrotherjunkies, I haven’t posted in so long that I had so much to say, but this is turning out to be one of the longest posts I’ve done in a long time.  Back to quarantine and please stay safe. I want everyone to be back here once the season begins!