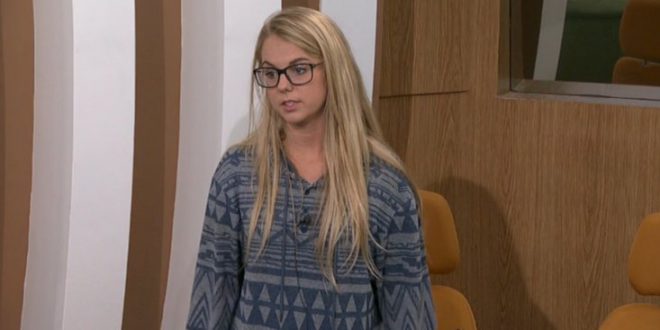 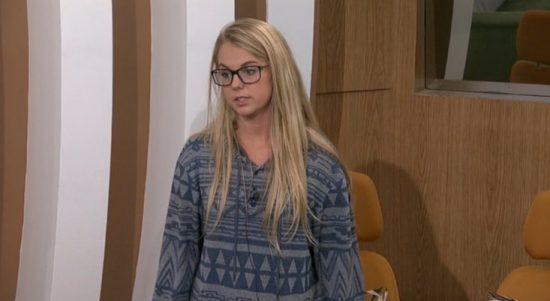 Good afternoon, everyone.  There really isn’t a whole lot going on in the house, but I figured I’d take this chance to let you guys know that I’m leaving to visit family tomorrow, and won’t be back until Saturday. There is a very high chance I will still make a post sometime in the evenings, as it won’t be like Disney where I was constantly on the go. I won’t be doing any live blogging tomorrow or Friday, so that’s about it. That said, there is usually almost nothing to live blog about this final week.  The final HoH competition will begin tonight, and that will be an endurance type of deal. Then, on Friday or Saturday, they will have round 2 of the competition, and I will certainly post the results when I get them.  Other than that?  It’s going to be Paul, James, and Nicole sitting around playing cards or reflecting on the season.

Paul will probably keep pretending to be working with James while also keeping his one-sided alliance with Nicole going.  Nicole will probably be just sniffing Corey’s bed for the next week, and James will continue to walk around like he is surprised to be in the house.

So, I will give a few updates today until the show tonight….