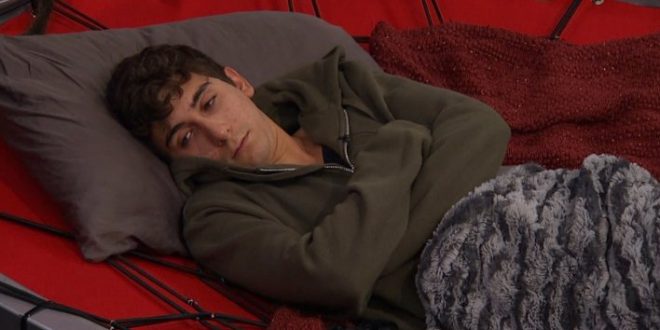 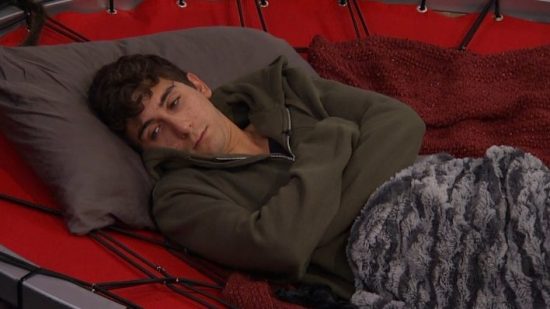 Happy Halloween, everyone! It feels weird typing that on this blog, but I should get used to new things as I’ll be wishing people a happy Thanksgiving as well.

Today is a big day in the house (I say this a lot, but it’s true). America’s Nom is happening, plus the power of veto. We will have a good idea on who is going home on Wednesday by the end of the day. Will the plastics be broken up, or will another LNJ (and another wasted HoH) happen?

Updated: Ok, now that America’s Nom is done, let me continue with what I was going to say.  Sorry about yesterday, it was kind of a dead day in the house, so I needed a break. However, during that break, I heard that some nasty comments were being tossed around in the comment section.  I asked people if they wanted to be a moderator for the section, and have had some replies I will look at.  Here is the deal – You get one warning then banned.  There was someone who was saying bad things, but I have deleted those comments, and warned him. He has apologized, so please treat him like you would anyone else. If  it continues, our new moderator will take care of that (whoever I pick).

I’m going to add a bit more above, but Dani threw me for a loop and is doing America’s Nom 30 mins before expected…