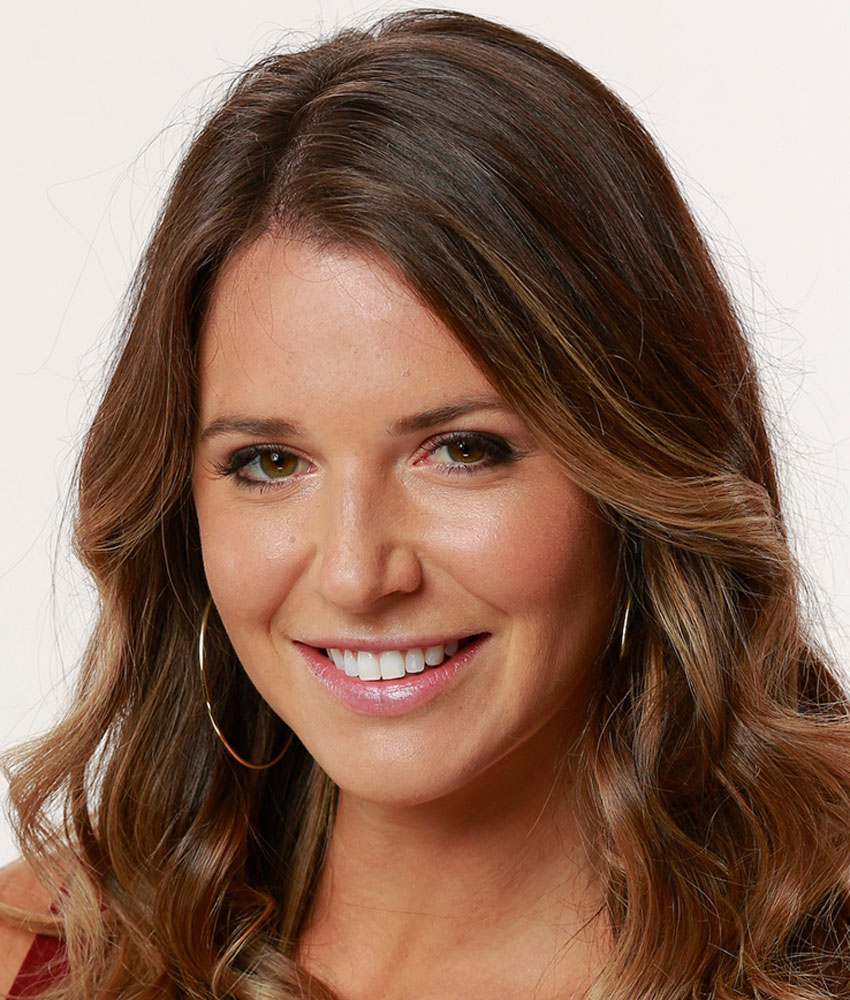 Angela Rummans is a freak athlete (her own words) who respects the game of Rachel Reilly and appears she wants to go into the game and just dominate competitions.

That’s a nice trait to have if you’re joining the Olympics like she tried to do, but taking the same attitude into the house is a recipe for disaster. Rachel did win her season, but that was after losing her original season then returning against a bunch of really pathetic newbies and a few vets who were there for the summer vacation more than the show. The reality is that like 25% of the competitions on the show are physical/skill based so it doesn’t matter how athletic you are.

Don’t get me wrong, the ability to win those specific competitions is better than not being able to win any, but it can sometimes put a huge target on your back.

If Angela finds herself a nice little alliance where she plays her role, she’ll be fine. However, if she tries to saddle up with a showmance and beastmode her way through the season, she’ll be lucky to make the jury.

Three adjectives that describe you: Spontaneous, scheming, and headstrong.

What do you think will be the most difficult part about living inside the Big Brother house?
Lack of social media, not being able to talk to my mama, and having to release my roster of boy toys in L.A.

Which past Big Brother cast member did you like most?
Rachel Reilly. I love how physical she was on the show. I see a lot myself in her. Not to toot my own horn, but I’m kind of a freak athlete and I LOVE to compete. I’m a fierce competitor and nothing brings me more joy than beating men at sports.

Do you have a strategy for winning the game?
Of course I do. I think commonly I get underestimated because, on the outside, I come across as just a sweet Southern belle and brainless model that probably isn’t capable of much.

But what you don’t see is that I was a professional track-and-field athlete, trained at the Olympic training center with the Olympic team, and am the most headstrong, iron-willed competitor.

I’m also intelligent and run my own business with my assistant’s help. I have a very witty sense of humor that people enjoy being around, and I can find common ground with anyone. I like to call myself “the networking queen.”

I’m very lovable and not afraid to use my sexuality to get ahead. These are all things that I will keep to myself but eventually, during physical/athletic challenges, it may be obvious that there is more than meets the eye.

My life’s motto is…
Man plans, God laughs. I’m really not that religious but this saying so perfectly describes my life.

What would you take into the house and why?
– A canvas.
– Paints.
– Brushes. I love art and I love to paint. It’s my creative outlet and helps me deal with life stresses.

Fun facts about yourself:
– I give 10-percent of my income to a different charity each month.
– I love to pretend I’m not athletic when I’m on a date and then crush them in a game.
– I tried out for my high-school football team.