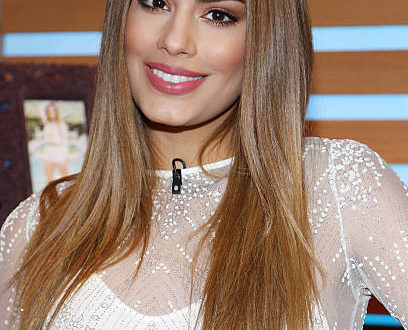 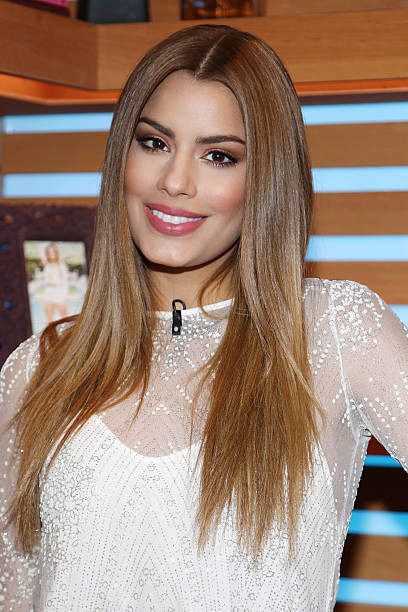 When I first saw the cast list for this season of Celebrity Big Brother, I instantly just wrote off Ariadna as the yearly eye candy they cast to get guys watching the show. A pageant queen? That’s a celebrity?

Well, after a quick google search of Ariadna, I quickly learned that she was involved in one of the biggest mistaken winner calls until Warren Beatty said: “hold my beer” at the Oscar Awards last year.  Ariadna was the loser of the infamous Miss Universe Pageant when Steve Harvey claimed she was the winner and let her celebrate on stage for a solid 2 minutes until he came back out and crushed her soul. While 2 minutes may not seem like a long time, just watch how long it actually is:

I mean she got crowned and everything before Harvey came out to announce the correct winner. OUCH!

Needless to say, I am actually really glad to see Ariadna on this show because it will hopefully allow her to joke about her experience and maybe even launch her back into some sort of fame. If anyone deserves a second chance at stardom, it’s Arianda.  Will Celebrity Big Brother be the right place for her to re-launch her career? It’s hard to tell, but unless she turns out to be some major bitch, I am going to be rooting for her from the beginning. That was one of the most uncomfortable moments I’ve seen on TV and anyone had to feel completely crushed for this girl.