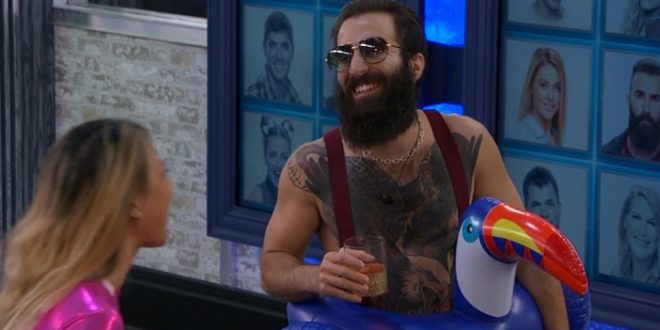 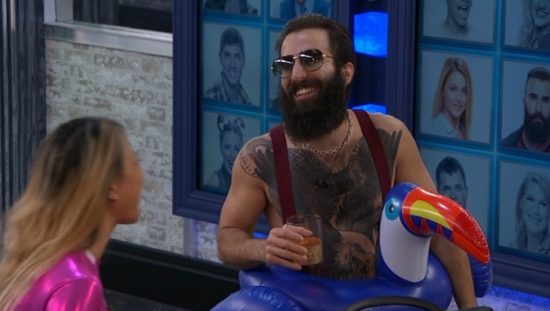 Alex is still in the house but at least Raven isn’t. (glass half full) Everyone had to know that was going to happen because Alex had good odds and anger on her side so of course she was going to win that HOH. Like Steve said, she put up the two people that were least to blame for Jason leaving. We kind of had to know that was going to happen too since Alex doesn’t have the best track record when she’s HOH. She took out Dominique who was after Paul, Cody who wanted to work with her and now Raven. Josh won the next HOH and the house seemed pretty calm. Here’s some conversations that we’re going on in the house after that HOH comp was over.

Josh took some heat on social media last night for not using the veto and because he doesn’t appear to be planning to nominate Paul. I don’t think that’s fair because Paul or Christmas would have gone on the block if Josh used the veto so what would that accomplish?He’ss leary of Paul but it’s still his alliance. I also get why he can’t nominate Paul during this hoh because neither Alex or Christmas would vote him out. I don’t think he could get Kevin to at this point either because Josh has burned his bridge with Kevin. Kevin may be willing to get rid of Paul but he would need to trust that he wasn’t being set up and he isnt going to trust Josh.