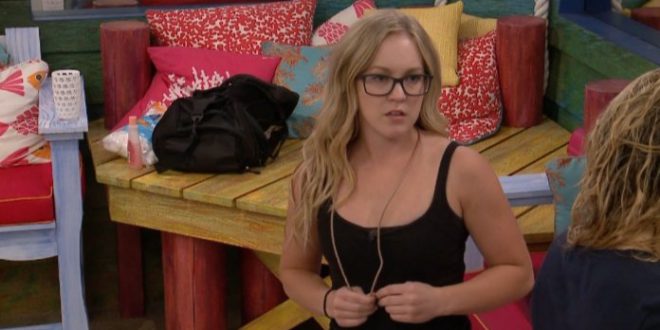 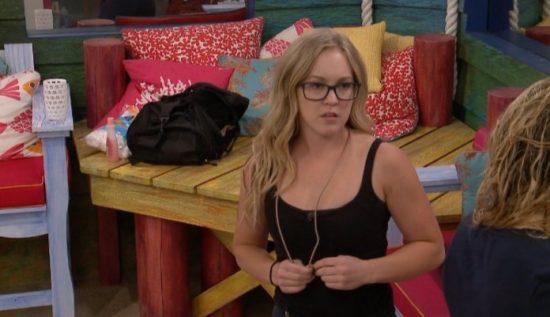 Back to Big Brother, where the real game is. Alex is in the process of doing her Monte-like interviews with each houseguest, but in reality it’s just to see what they’re thinking because we already know what Alex is going to do. Barring something major, Shane and Danielle should be going up, and based on chat, Monte may be with them as the 3rd nom. Alex is just taking this time to chat with people, get more in their heads, and do what an HoH should be doing.

Man, why couldn’t Shelby, Alex, Morgan, and Whitney have played BB18 over Nicole, Natalie, Bronte, and Bridgette?  It certainly would have made that season a shitton more interesting, and while we’re at it, swap Danielle with Z because Zakiyah was useless as well.  Oh well, BB18 mercifully ended, and now we’re dealing with a good cast that nobody is watching.

Maybe they’ll learn from this and cast better next summer – probably not.

I don’t know how much I’m blogging tonight, but I have a little bit in me, so I’m going to jump right in…