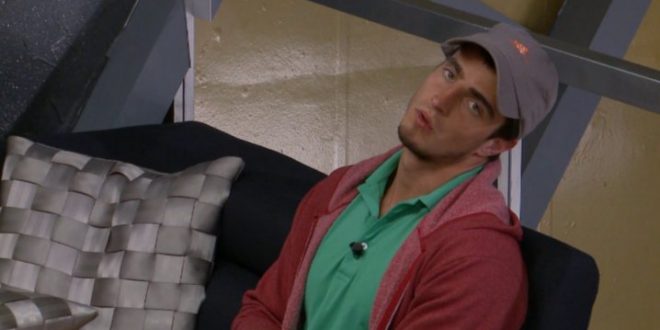 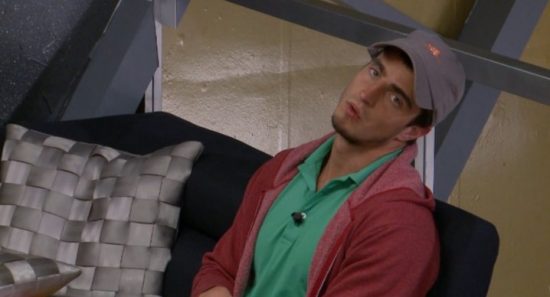 Here we go, the second eviction means we’re in full swing of the season. All signs point to either Monte or Danielle getting the boot tonight, and I really haven’t been following enough to actually know who it will be. It’s been a super busy week and I haven’t had much time to do anything, let alone track what is going on in the house. It kind of sucks because I’ve been really enjoying following the season so far.  That said, things go back to normal on Saturday and I’ll be back to feed watching all day.

I gotta be honest, I’ll be a bit disappointed if Monte goes tonight, simply because I feel Alex is such an awesome player, and I really enjoy her and her sister. They’re 100x less annoying than Liz and Julia, and both actually know the game.  Enough gushing over them, let’s just right into the feeds