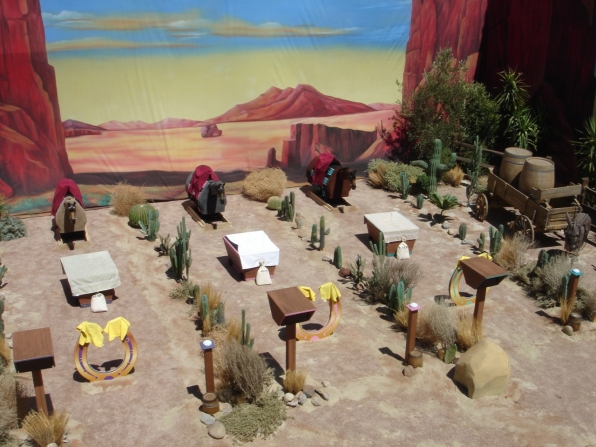 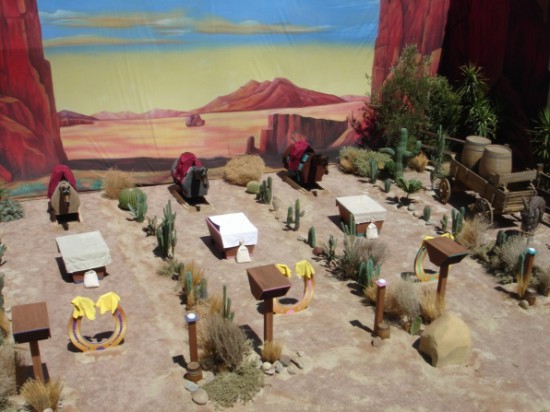 First off, I want to put out my condolences to both Frankie and Derrick’s family. There are really no words to describe how sad that is, so I will leave it at that.  Stay strong.

There are moments while watching Big Brother where you see people clearly outmatched mentally. Those moments this season have generally appeared whenever Caleb is on the screen, especially when Frankie is on the opposite end of the conversation.  It’s not often you see a player who has less control over himself than a marionette.  The perfect storm came when you combined Caleb’s feelings toward Amber and the very manipulative personalities of Frankie and Derrick.

The highlight of the episode featured Frankie’s plan to get Amber on the block, but not just throw her on the block. That would be too easy, and dangerous. He had to do it with the approval of Caleb while also convincing Zach to blow up during the veto meeting in order to accomplish the Team America goal. Watching the brief highlights during the episode didn’t even remotely do it justice just how Caleb’s head was spun around by the detonators.

It was absolutely mind blowing to see how it all turned out.  After very little persuasion by Zach, Caleb approached Frankie with the idea of putting Amber on the block to ‘put her in her place’.  That is all the fuel Frankie needed to twist Caleb’s season around, and that’s exactly what he did. The plan quickly fell into motion, and before you knew it, backdoor Amber was a go. The biggest question would be who would win the veto.

Out of the entire house, there were only a handful of people who would not have used the veto this week. Everyone is pretty much on board with the ‘get Amber out’ plan, because.. well, many people are not very good players. Like Brittany, Amber is one of the last hopes the girls have of shifting the power back in their favor, but they don’t seem to care.

So, the names were drawn for the veto, and of course Donny was picked because he’s always picked. Hayden was Victoria’s ‘houseguest choice’ and Christine was also picked to play.  The competition was a western theme that had ‘beastmode cowboy’ all perked up, except for the fact that he wasn’t playing in the competition.

The object of the game was to rock your fake horse back and forth 60 times before you are able to get off for 30 seconds and try to stack gold bars. If you don’t make it back on the horse before 30 seconds are up, you’re out of the competition (unless you choose to have slop for a week).

Jocasta was making a pretty decent effort, but she failed to make it back to the horse in time, so she took the slop penalty to try again. She never came close after that. Meanwhile, Frankie was tearing through the competition until all his bars fell toward the end.  It became down to Christine and Hayden and Donny and Victoria really had no shot to begin with. Christine buzzed in, but she had some gold bars on the ground still. Hayden finished his stack and won the power of veto.

As a condition of using houseguests choice on Hayden, he promised Victoria he would take her off should he won. Well, Hayden kept his word and removed her from the block setting the plan in motion for Amber to take a seat and be the target for the week.  Just as the jury was closing, Zach stopped the meeting once again and tried to create some drama. He gave Amber a really long and uncomfortable speech mentioning ‘beastmode cowboy’ about 10 times throughout. Caleb had a red face, but did not say anything, neither did Amber.  This means despite the best efforts from Team America, they failed their mission this week.

Tune in tomorrow night for the live eviction to see if Amber or Jocasta will be sent out the door.  Also, check out OK Magazine for more of my Big Brother recaps!