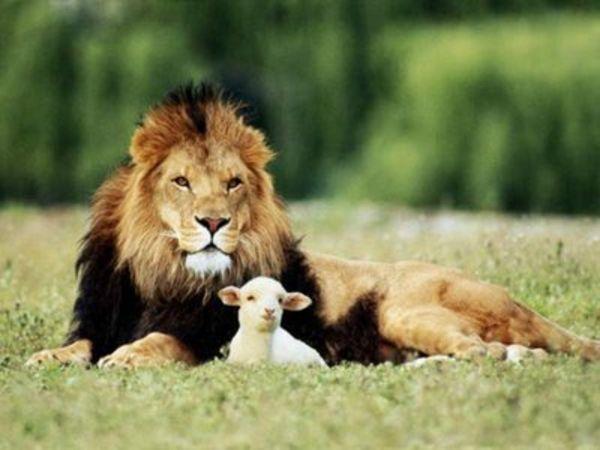 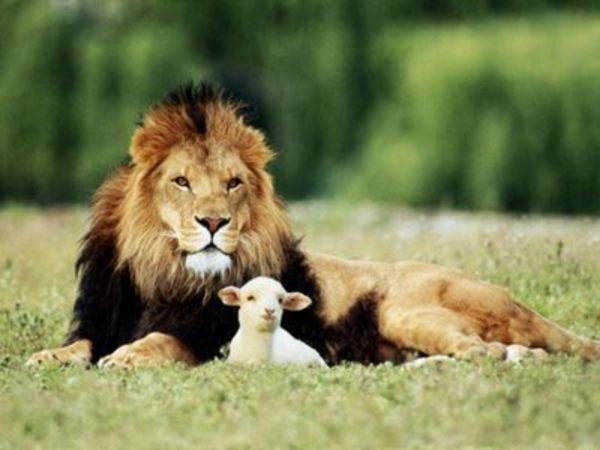 It’s that time of the year again.  The leaves are changing colors, kids are back in school, football is starting, and Big Brother is nearing an end.  This was my first summer blogging Big Brother, and it’s been a great year.  I’ve been able to meet tons of fans that follow my facebook and twitter page, and want to thank each and every person for reading along this year!

Big Brother 13 is not over yet, but there is little to blog about, and probably will be for the next few days.  As it stands right now, Rachel won the 1st part of the final HoH challenge, and Adam will square off against Porsche in part 2 most likely tomorrow.  Even when those results are in, there still will be no strategizing because we don’t know who wins the head of household until the final challenge, which very well could be on the final show of the season, Wednesday night after Survivor.

This season started off with a ton of potential with 6 returning houseguests playing against 8 brand new people to the game.  You had “America’s Couple” in Jeff and Jordan, one of the best players in BB history in “Evel Dick”, and one of the most animated and popular players in recent history with Rachel Reilly.

After only 5 days, Dick had to leave for personal reasons which quickly changed the dynamic (and excitement level) of the show.  Jeff was suddenly the most entertaining person of the season, and while he is quite a character to watch, he is no Dick (well to some people he’s considered a dick, but not the Dick).  Daniele spent all season trying to get out of her fathers shadow, Rachel spent the entire season talking (or crying) to or about Brendon, and the rest of the cast tried to find their place.

Some were quickly forgettable (Keith who?), while others spent most of the game floating along until sometime near the 2 month mark when they were finally forced to pick sides.  Choosing sides either went real well, like in Porsche and Adam’s case, or really bad, like in Shelly’s.   Shelly was seen as the worst villain to ever play a reality show when she betrayed Jeff and Jordan, including receiving death threats, while Adam perfected the role of king floater until he actually needed to win.

Poor moves were also made by a good portion of the house at one point or another (sometimes twice).   Kalia ended up nominating her own alliance member, Daniele played the game far too hard and too soon, and Porsche not only opened Pandora’s Box which crippled her remaining alliance, she also then took one of the strongest endurance competitors to the final three, knowing there was an endurance challenge.  (Not surprisingly, Porsche lost that challenge)

While some have criticized the season, and it has been pretty slow at times, overall it still was a pretty entertaining season, despite some pretty weak competitors in most challenges.  You had your fights, yelling, alliances, betrayals, shifts in the balance of powers, etc. Everything you could ask for in a reality show was there, except for the fan favorite – Jordan – not being in the finals.  That’s not surprising, however, as most reality shows end up booting out the fan favorite near the end anyway.

Adam and Porsche may not be considered “deserving” to be in the finals, but both of them played a pretty similar social game, and both won more competitions than any other “newbie” in the game, and even some veterans.  To be able to make it to the finals means they did something right, so they both deserve it, as does Rachel.

Anyway, before I ramble on much longer, this post was just to get in a thanks to my new followers before they pack it in for the winter and forget about Big Brother until sometime in the spring when anticipation will build for Big Brother 14.  I’ll still be posting updates this year, but I know as soon as Wednesday hits, people will be gone and I won’t get a chance to properly thank you all for reading me all summer.  I’m still going to be blogging this winter at Survivor Junkies, and may introduce some new blogs in the future (taking suggestions!).  So follow me there if you like the show, if not, I’ll see you next summer.

Again, this isn’t my last post of the year, so don’t worry!