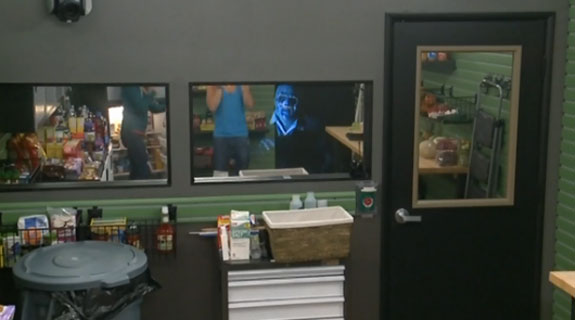 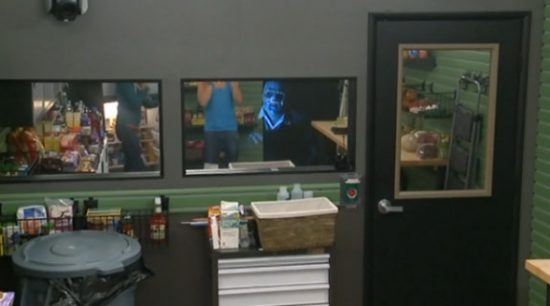 As predicted weeks ago, the Big Brother house will be one step closer to turning into a sausage factory after tonight. The sixth girl of the season will walk out the door out of eight evictions! Hopefully Big Brother has something up their sleeve because I have news for them – girls are good for reality TV.  Zach (bless his heart) tries to create drama, but considering everyone knows that’s his shtick going forward, few will actually take the bait.

My biggest hope is that production has a few more twists up their sleeves. A houseguest will return, but that’s nothing new. A Pandora’s Box will likely happen, but rewards the last few seasons haven’t really been very game changing (I don’t remember them all off-hand, but most were meh).  I’d like to see something new for the last few weeks, something that will get the house stirred up somewhat. Shake up the alliances. Make Team America mission a big deal.. something, anything!  I beg you!

I realized I’m running out of time for this, so I’m going to publish and get in my Big Brother watching spot on the couch…