Cassi Colvin entered the Big Brother 13 house and instantly became paired with Shelly as part of the “double trouble” theme.   Both she and Shelly lost the food challenge the first two weeks in the house, and were forced to eat slop (and jelly beans + jerky the second week).

The second week, she thought she was safe when Adam and Dominic were placed on the block by Jordan, however, when Dominic won the power of veto, Cassi and Shelly were placed on the block in their place.   Without knowing about the betrayal of her partner, Cassi spent the week accepting her fate instead of campaigning to stay, and it appears her rivalry with Rachel will impact her status in the house

Name: Cassi Colvin
Age: 26
Hometown: Allen, Texas (living in Nashville, Tenn.)
Occupation: Model
Three adjectives that describe you: Stubborn, sincere and funny
Favorite activities: My favorite thing to do is to sit around (preferably outside and with men) and have a couple of beers.
What do you think will be the most difficult part about living inside the BIG BROTHER house? It will be hard to be cut off from the world for (hopefully) three months, but what are a few months in the grand scheme of things?
Strategy for winning BIG BROTHER: I’m going to play the same way I live – be sweet and kind to everyone but always remember it’s a game and everyone’s in it for themselves.  My plan is to stay neutral, fly under the radar, don’t be a threat and play well in competitions.
What are you afraid of? Heights!  I don’t care for insects or snakes, but for the sake of the game, bring them on.
What is the accomplishment you are most proud of? Having a successful career.  I’ve made it happen through persistence and devotion and I haven’t let it change who I am.
Finish this sentence: My life’s motto is… go hard or not at all.  Suck everything you can out of life and live with no regrets.  Never treat anyone as if they’re less than you because you haven’t walked in their shoes.
What would you take into the house and why? Music because it is a powerful tool that can literally alter your mood, books because they’re a relaxing escape and lotion because I need it.
What would you do if BIG BROTHER made you famous? Fame has never been something I’ve actively sought out, but if it happened through the show I would absolutely exploit it to the fullest.  It would be a reward and blessing to know I have the tools to always support my family and myself. 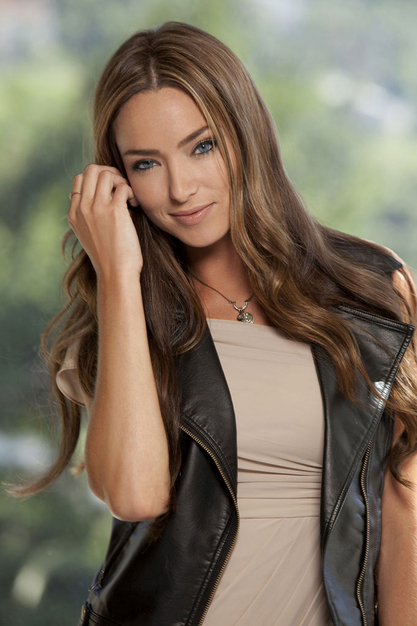 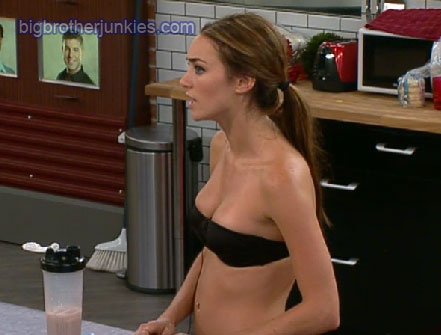 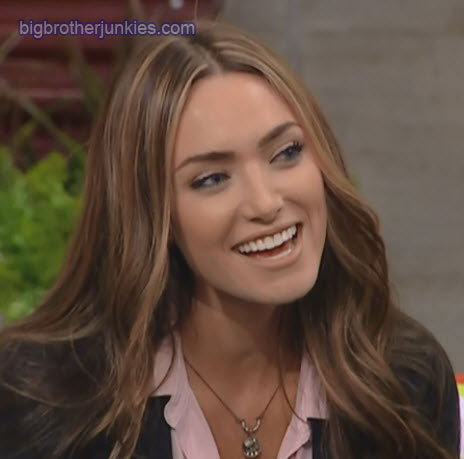