7/8/11 – Daniele became the first golden key holder when her father Dick Donato left the show.  She is now guaranteed to be in the top 10

When she joined Big Brother, Daniele Donato worked as a Hooters waitress from Huntington Beach, California. She likes to play soccer and her hobbies revolve around her dog, Disneyland, shopping and photography. She enjoys eating junk food, Dippin’ Dots and Rubio’s Fish Tacos and her favorite actors are Kirsten Dunst, Jude Law and Edward Furlong. Daniele is single.

She joined Big Brother 8, along with her father, Dick. The two of them ended up being the final two contestants that season, and Daniele emerged as the runner-up. Since then, she became the co-host of Housecalls on Mondays with Gretchen Massey and has since worked towards her college degree. In 2011, she was asked to appear on Big Brother season 13, where she and several alums returned to play doubles with eight new houseguests for a chance to win the grand prize of $500,000. 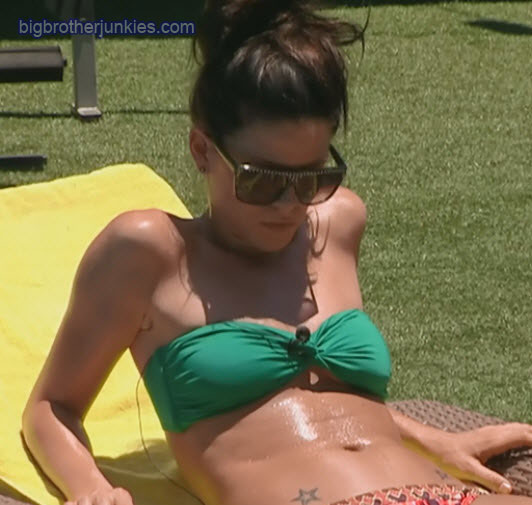 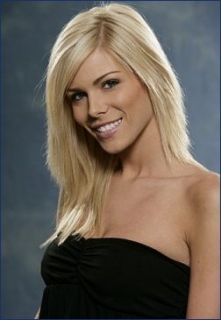