Richard Louis Donato, known as “Evel Dick” Donato (born June 24, 1963), a bar manager from Los Angeles, California, is the winner of the reality game show Big Brother 8. He and his daughter, Daniele Donato, are the only family member pair to win the American Big Brother program’s top two prizes in the same competition. Dick holds the record as the show’s oldest winner (age 44 at the time), and Daniele is the youngest person (having turned 21 during the competition) ever to win one of the American program’s top two prizes. Dick returned for Season 13 of Big Brother as a team with his daughter Daniele. However, he mysteriously left the show approx. when the live feeds started 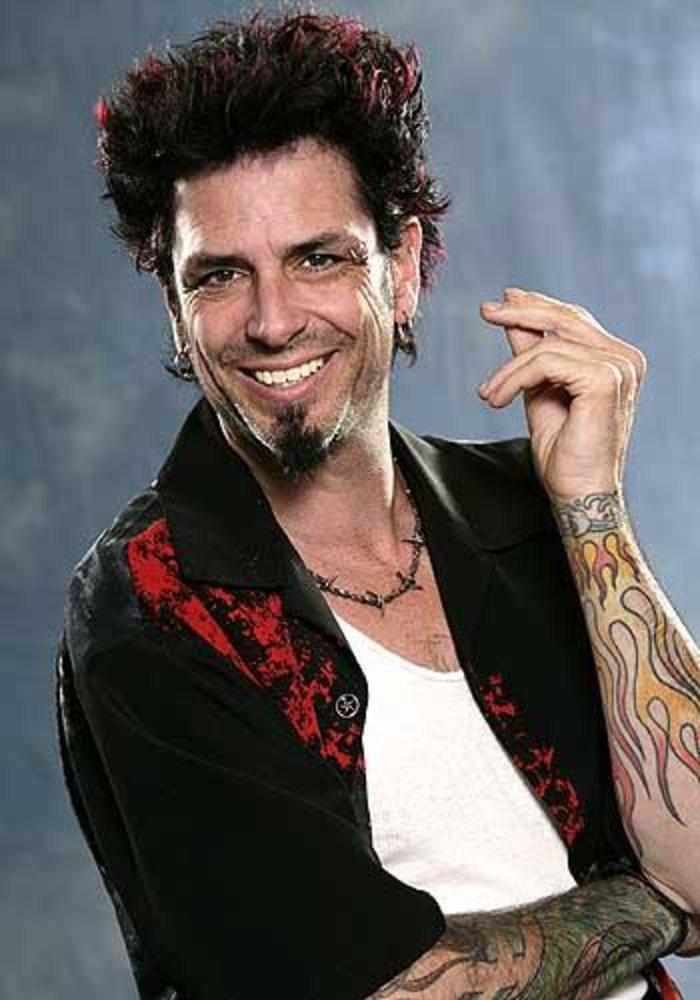 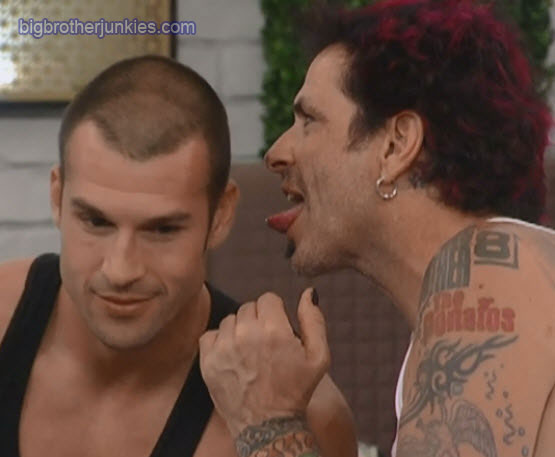