Keith was paired with Porsche in Big Brother 13, as part of their “double trouble” theme, and became the first pair nominated for eviction by Rachel and Brendon.  They were initially nominated because Porsche was one of the last people remaining in the initial head of household challenge, and there was little else to go on at that point.

He was known as quite a flirt, and allegedly hit on almost every single female houseguest in the house which ended up turning some people off to him.  In addition to flirting, he also became extremely paranoid and started blaming his “newbie” allies of flipping to the veteran side, namely Kalia.  At the time, she was not set on who she was going to vote on, but ironically, his tirade appeared to push her away from him being one of two allies to turn on him (Shelly being the other) resulting in Keith becoming the first official evicted houseguest in Big Brother 13.

Name: Keith Henderson
Age: 32
Hometown: Bolingbrook, Ill.
Occupation: Human Resources Manager
Three adjectives that describe you: Charming, adorable and kiss-ass
Favorite activities: Working out, hanging out with my friends, dancing, writing poetry, going to church and doing anything spontaneous.
What do you think will be the most difficult part about living inside the BIG BROTHER house? Nothing – I deal with human capital (people) on a regular basis.
Strategy for winning BIG BROTHER: I’m going to use my HR charm to get people to trust and love me and then I will stab them if I need to.  I’ll have the women swooning over me and the guys wanting to be on my team.  It’s the perfect strategy.
Which past BIG BROTHER cast member did you like most or least? I loved BB2 Chill Town, first-ever alliance.
What is the accomplishment you are most proud of? There are too many to mention, but I would say “Genuine Ken” (on Hulu) and being a successful HR professional.
Finish this sentence: My life’s motto is… Professional Keith would say: You can’t believe in a dream if you can’t believe in yourself.  Playboy Keith would say: Work all day, grind all night!
What would you take into the house and why? My toothbrush, because my smile is key, and a Bible to keep me grounded.
What would you do if BIG BROTHER made you famous? Share the cash prize with my family and hope that it would open doors for me to do more acting. 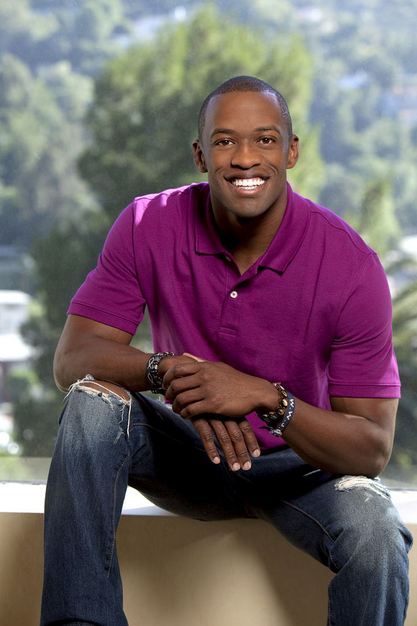 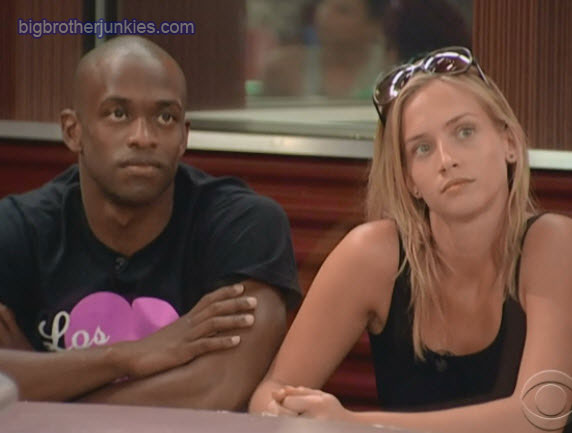 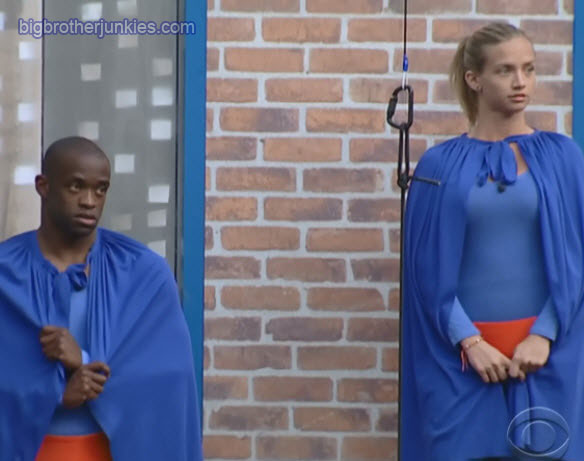 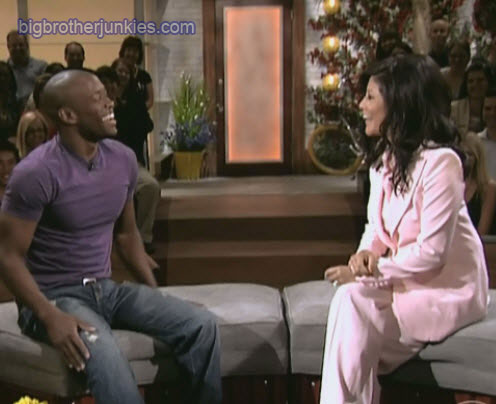