Porsche Briggs entered the house as the bubbly cocktail waitress from Miami, but had a competitive side that nearly resulted in a quick exit from the house.   During the first Head of Household challenge, Porsche was the last remaining newbie in the challenge which landed a large target on her back.    In addition to showing she’s competitive, she also partnered with one of the more physically fit newbies (Keith), and early on in the game, that’s all people had to go on.

Needless to say, Porsche and Keith were the first to get nominated, and she was only saved due to Keith really rubbing some people the wrong way, forcing them to flip from the newbie to the veteran vote.   In a close 6-4 vote, Porsche was spared from being evicted from the house first, and it also granted her the Golden Key, guaranteeing to be in the final 10.

Since that vote, she has remained relatively quiet, while playing more of a social game getting really close with Rachel and Brendon.  In fact, part of the reason Rachel wanted Cassi out of the game in week 2 was due to one small comment Cassi made about Porsche at some point in the game.   While her time in the house may still be limited, she has been able to remove a lot of the original heat she had which may possibly buy her a few more weeks.

Name: Porsche Briggs
Age: 23
Hometown: Fort Lauderdale, Fla. (living in Miami Beach, Fla.)
Occupation: VIP Cocktail Waitress
Three adjectives that describe you: Sexy, bitchy and clever
Favorite activities: Going to the beach, then out to eat and then out to the clubs
What do you think will be the most difficult part about living inside the BIG BROTHER house? Not having my dog for three months.
Strategy for winning BIG BROTHER: Try not to blow up at too many people.
Which past Big Brother cast member did you like most or least? Natalie Martinez – I love that she straight up lied to everyone and it worked.  We are around the same age so I hate that she had the idea and chance before me.
What are you afraid of? Sharks
What is the accomplishment you are most proud of? Taking care of my father after his heart attack.
Finish this sentence: My life’s motto is… fear is stupid, so are regrets.
What would you take into the house and why? Sunglasses – my must have!  Rosebud lip balm – you never know.  And, bikinis – they are what I live in.
What would you do if BIG BROTHER made you famous? Ride it out as long as possible. 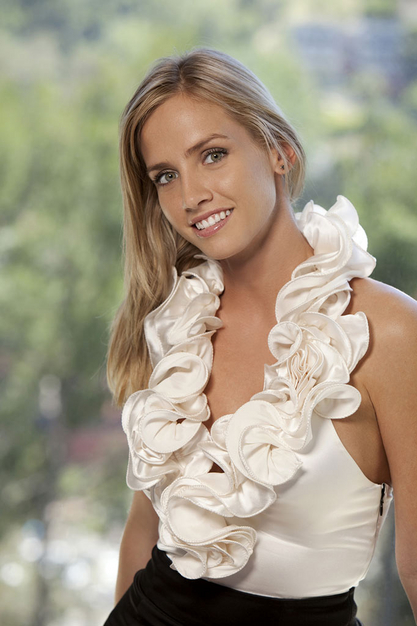 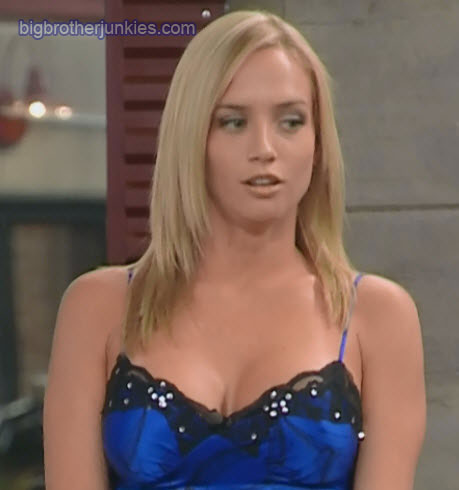 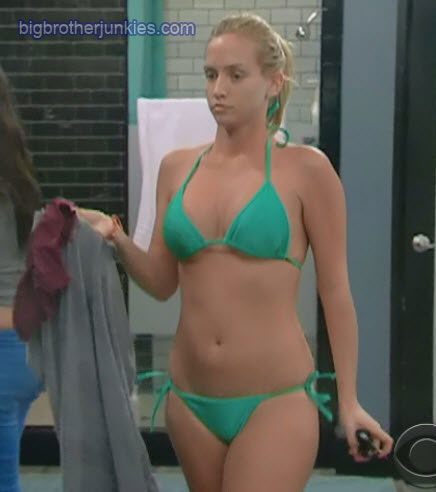