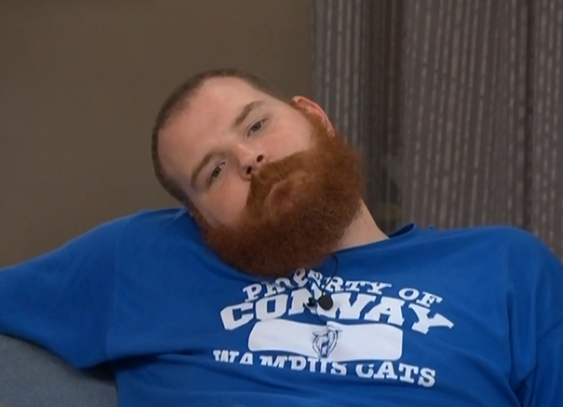 Big Brother 15 – My Break Is Over; Feeds Are Back 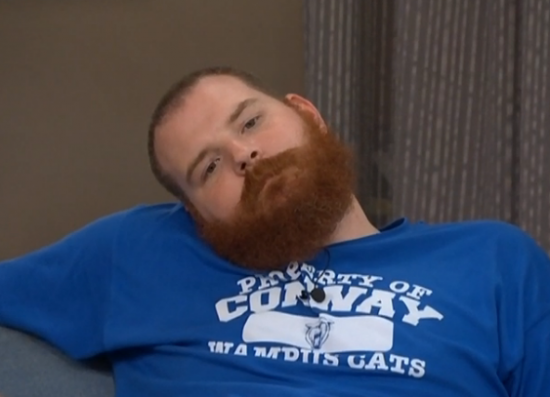 Well, that was a pretty nice break after a summer of blogging the feeds.  The live feeds were off for about a day and a half due to the Judd eviction that we watched tonight, but now that the west coast has seen the episode, we’re back and trying to find out who is on the block.   I’ll give you some updates and see if we can figure it out.  It won’t be easy because right now they’re talking about absolutely nothing….

9:00pm – Spencer, McCrae and GinaMarie are sitting around the living room wondering what Porsche, Adam and Rachel talked about during their final 3.  Fun stuff

9:10pm – McCrae starts doing some shout-outs knowing that BB after dark is probably on.  Hopefully they’ll clue us in on what happened, but now we get to watch fish because of these names he’s saying.

9:20pm – McCrae walked by the memory wall, and only GM’s key is in it….  Not sure who won PoV, but the nominees for the week are:

9:40pm – Houseguests sitting around making stuff up knowing that the feeds were off.  They said that there was a Pandora’s Box and the reward was for Andy to spend time with Jeremy, and the punishment on the house is that they couldn’t.

10:00pm – I guess it’s a quick night for me, feeds are incredibly boring, off to bed.  Hopefully I’ll get more info on veto tomorrow.  I’m not 100% sure they even played it yet