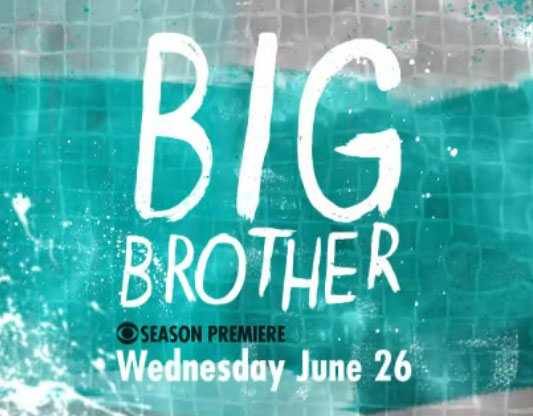 Big Brother Network is reporting they have a source confirming Big Brother 15 will feature an all-new cast!  I typically don’t just re-post rumors from other blogs simply because they could be wrong, but I know Matt from BBN and trust his source is accurate.

It’s fairly sad this is news, but between Survivor and Big Brother, CBS reality shows seem more like reunion shows the past few years. I’m not going to lie, I like the occasional All-Star season, as most do.  I think I can speak for a large majority when I say we’re sick of seeing the same people year after year though.  How are we supposed to find the next Evil Dick or Russell Hantz if they’re the ones returning? Especially considering the most entertaining returnees are typically booted after a week. The relative twist is used up as well.. Willie and Brandon Hantz pretty much killed that.  (disclaimer: I liked Willie Hantz on the show and hate how stupid he was to get kicked out)

I am very excited to see an all new cast, and excited Big Brother is starting earlier than normal this year! I love blogging this show, and immensely enjoy tweeting with  you guys during the live shows! Let’s hope it will be another great season!