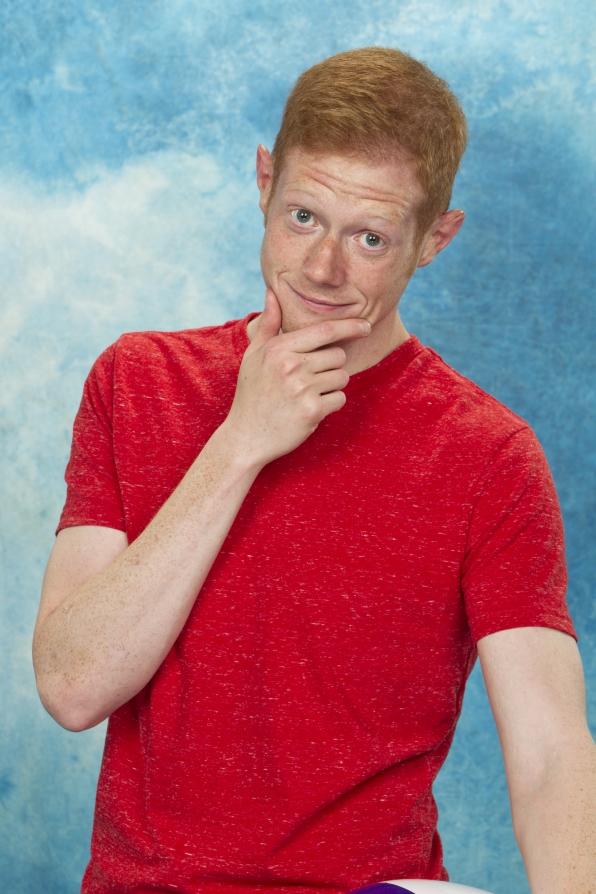 Doing a quick run through of the Big Brother cast members, it usually doesn’t take long to find out the fans of the show versus those who have heard of it in passing.  Andy Herren is one of the ‘fans’ as you can tell considering he is not a well built guy straight out of the pages from GQ.   On a good note for Andy, being a fan, and a public speaking professor should give him a little leg up heading into the game.

I think he’s going to try to play the funny, non threatening role, similar to last years winner Ian Terry, and that’s not a bad role to play. He is gay, but that will likely be completely irrelevant, just had to throw that in because some fans were wondering who the ‘gay guy’ was going to be this year  (needless to say, Big Brother is pretty predictable with their casting).

As far as the outcome for Andy, he is an almost certain lock for the jury, and could find himself pretty deep in.  It’s always hard to predict the top 5, simply because the game changes on a daily basis, but I’d feel pretty confident if you picked Andy on your Big Brother Winner charts. 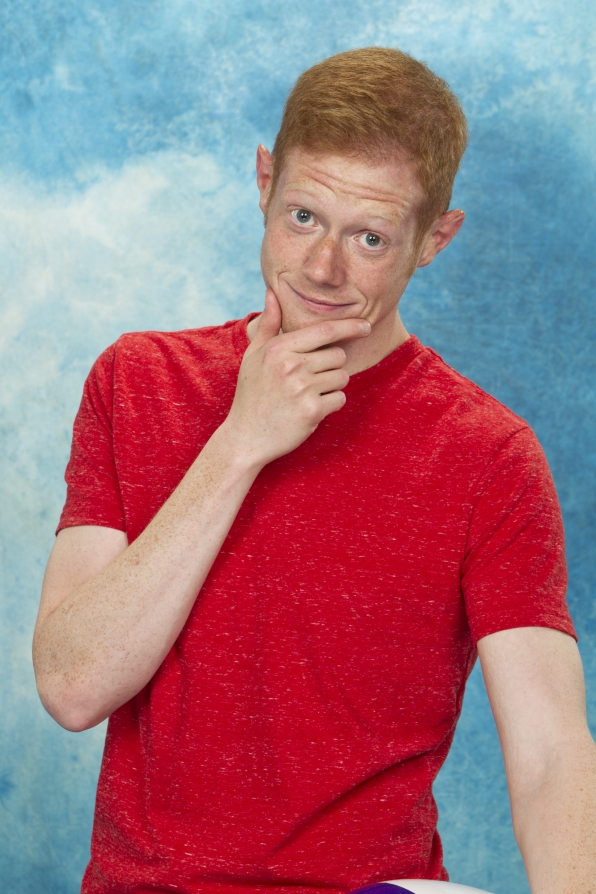 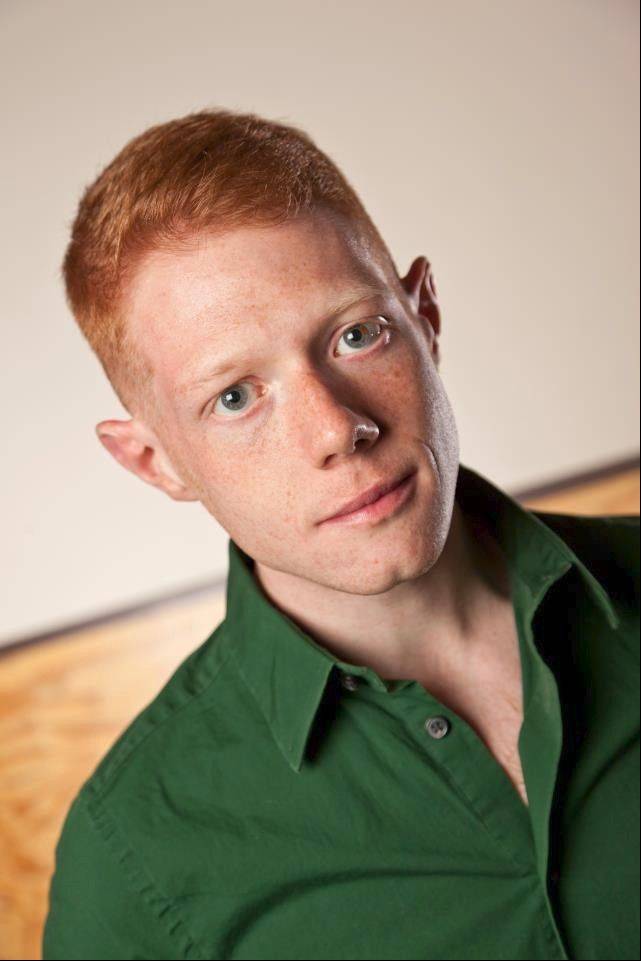 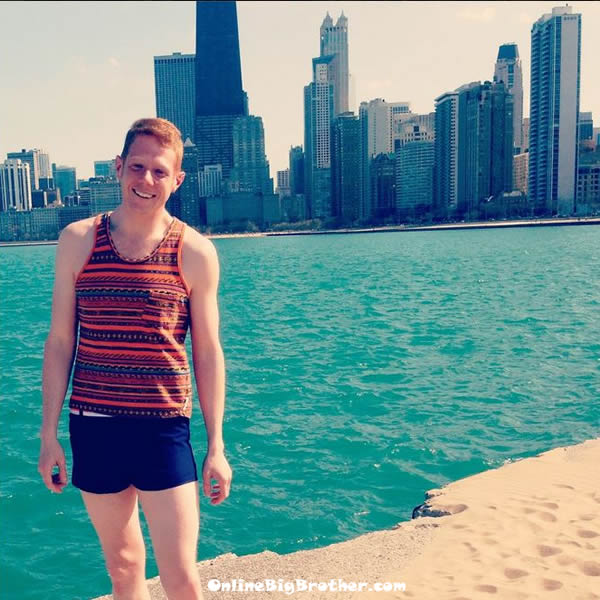