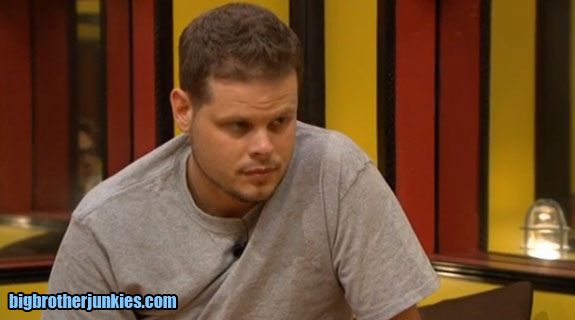 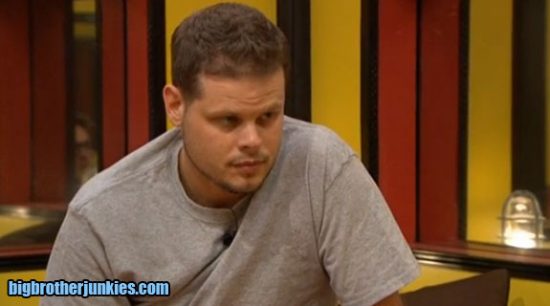 Enough about that, time to dive right into it because a lot happened last night (of course after I went to bed). It started with Derrick working his magic on Caleb in the beehive room at 10pm (flashback here). Up until that moment, it was going to be a relatively close vote this week on Zach/Paola with Zach currently holding the edge to stay. Derrick didn’t seem to comfortable with that, so he had a long talk with Caleb about basically getting Paola out and letting Zach run wild on Devin and then the floaters (or girls basically since Zach isn’t a huge fan of the girls in the house).

After a little convincing, Caleb was actually on board to keep Zach and that was the straw that broke the alliances back. When you factor in the invite to Hayden the other day, the bomb squad is(was) at a huge 9(!!) person alliance. At 12:40am, Caleb told Frankie to let Devin know that Zach is still on board and the entire bomb squad was going to head to jury all holding hands and singing kumbaya. The floaters were going to get picked off and everyone was going to be super happy landing in jury for the extra $10k or so in stipend.

Well, it didn’t work out quite that way. Frankie went right upstairs and told Devin who basically sat there stunned for a bit. 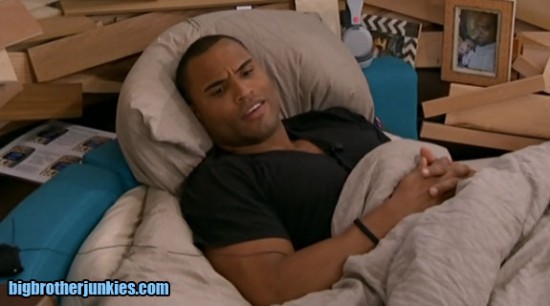 Devin didn’t quite buy the story about everyone making jury (nor should he), so he bailed out of the bomb squad. Devin’s goal now is just to win competitions and pick off the alliance one by one (if it’s even still together?). My personal opinion, it’s smart for Devin to bail, but dumb for him to let them know. He should have kept silent until he had to power to strike again, but he decided to go rogue days before an HoH competition he’s ineligible to play. Bad move. You’ll be seeing your daughter sooner rather than later.

After the conversation, Devin went to a few people in the house (Donny, Jocasta and Brittany) to inform them of the bomb squad which didn’t appear to have much of an impact on Donny or Jocasta, but Brittany was a bit hurt considering she is pretty close with many of the members. It is unclear how these chips will fall, but the floaters really need to group up quick or they’re going to be gone really soon. Devin gave them a heads up on the situation, now the ball is in their court to try and win $500k

In other news, it appears Hayden and Nicole are getting pretty close… 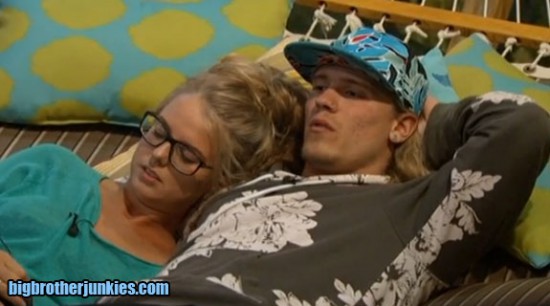 I think they make a pretty cute couple. What do you guys think?