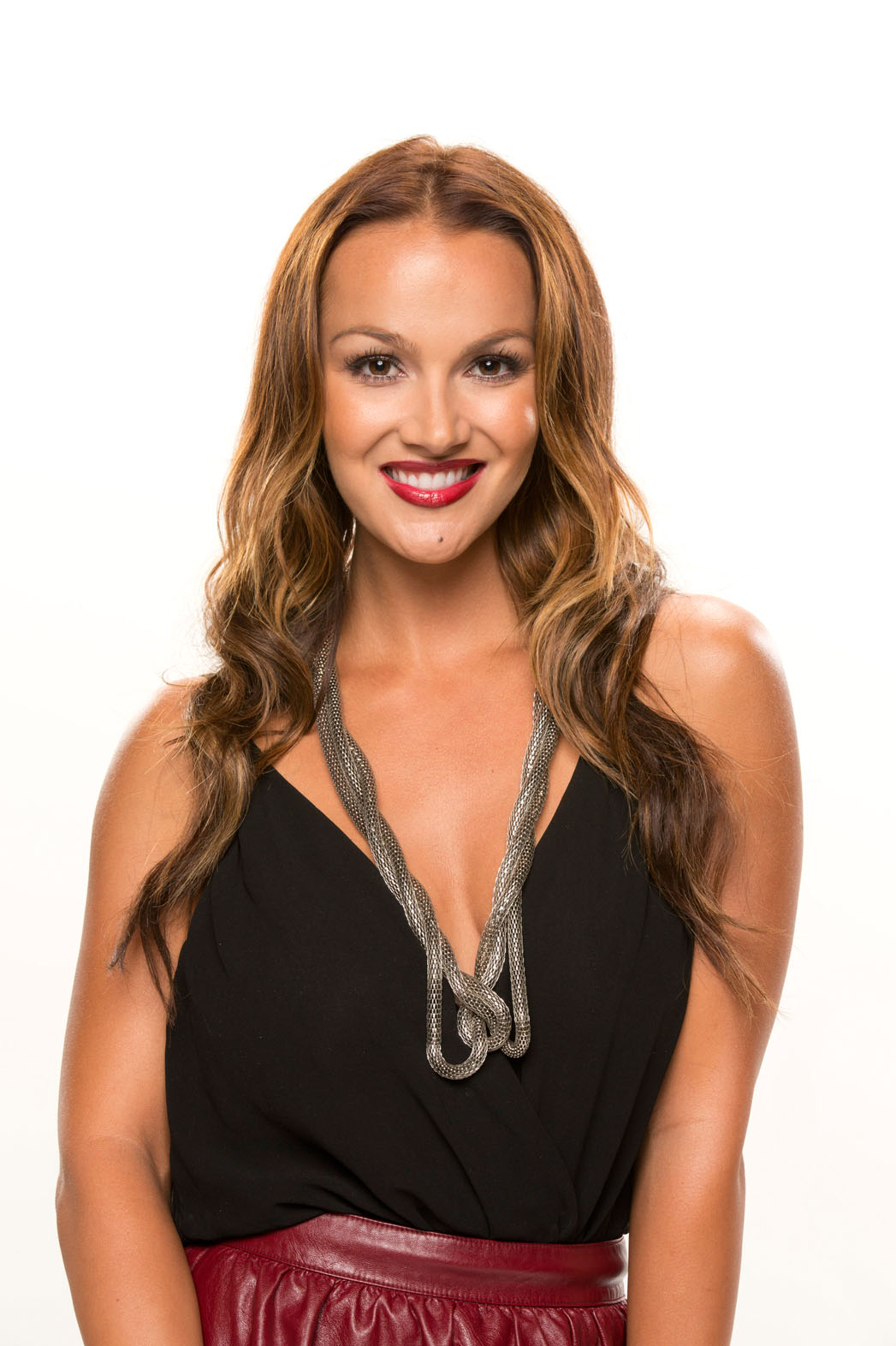 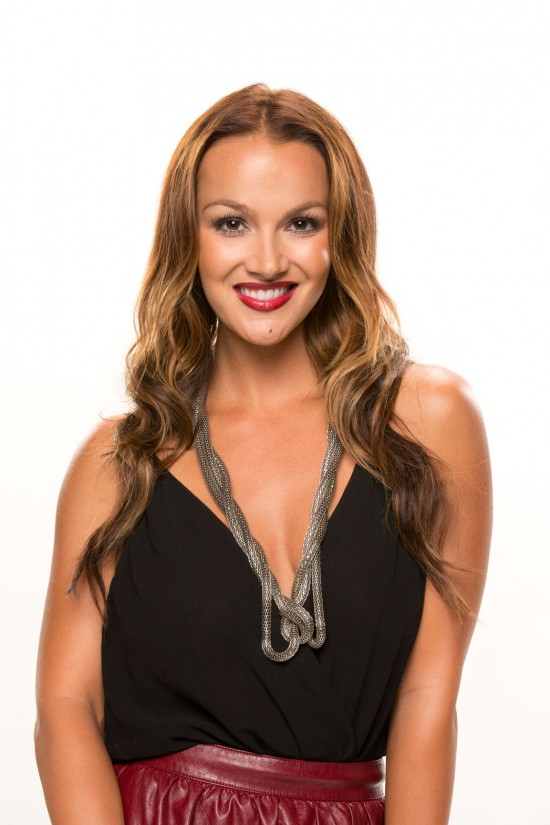 Brittany Martinez is an interesting houseguest for the simple reason that she’s a recruit, yet seems to have a solid game going in. Her plan is to partner with a strong male, but also look for a weaker player who she can beat if and when she needs to. I know, that’s reality show 101, but you’d be surprised how many just go in and try to be friends with everyone, or partner with all the strongest players.  On a side note: If you think you’re partnering with all the strongest players, that likely means you’re the weak one who will be booted as soon as they don’t need you.

Anyway, Britt is a 29 year old event coordinator which she feels should give her an advantage in the house.  She deals with awful people, and great people on a regular basis, but if that’s the reason than any person in retail would rock the show.

I’m probably going to be dead wrong about her and she’ll be voted out first, but I really think she’s going to land herself a nice role in an alliance and stay for quite a few weeks this summer. She already claimed she’s willing to flirt or do whatever it takes to win, so that should lead to some interesting camera time.

Check out Brittany’s Big Brother 16 bio to like/dislike her and read more..