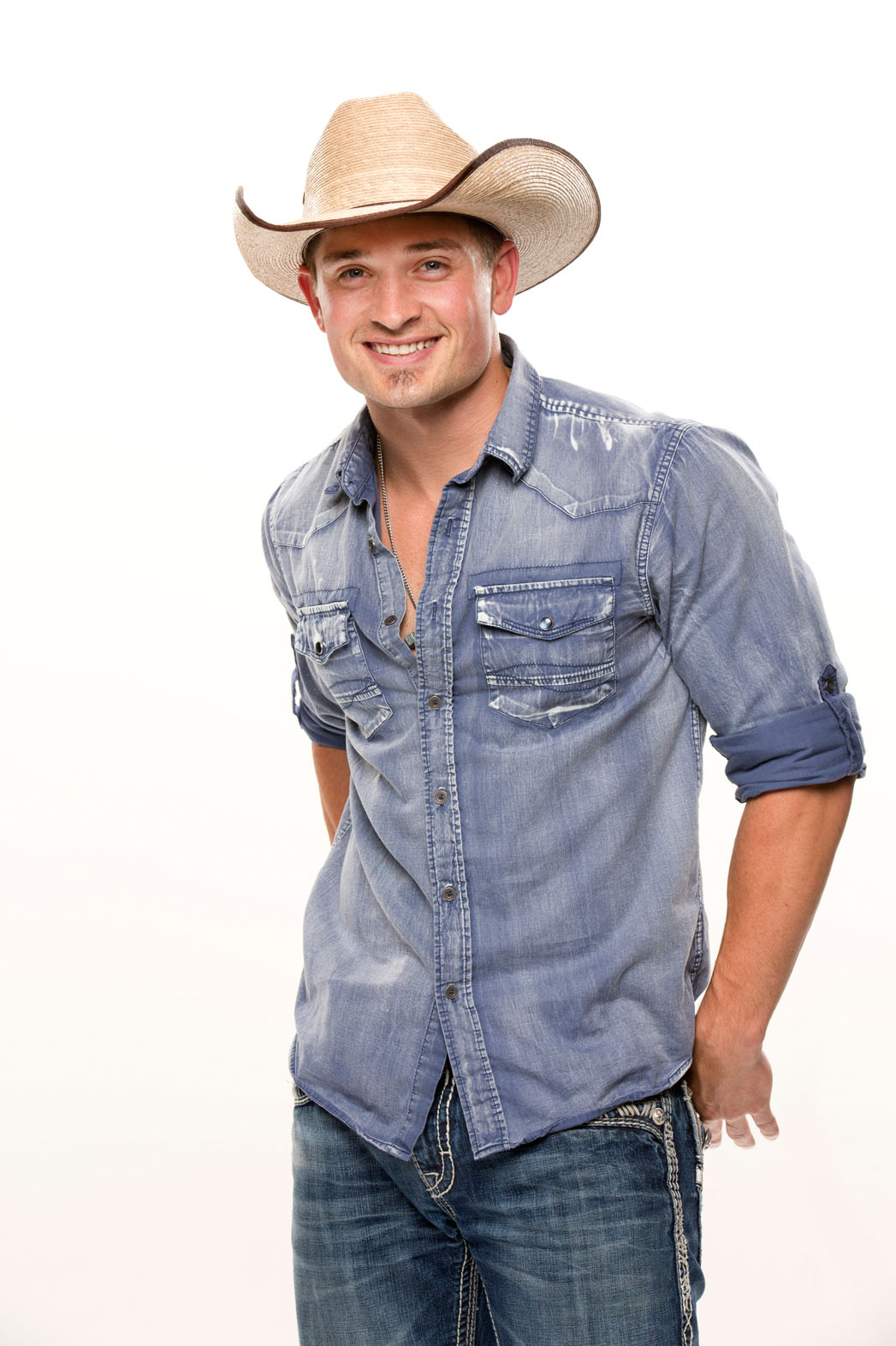 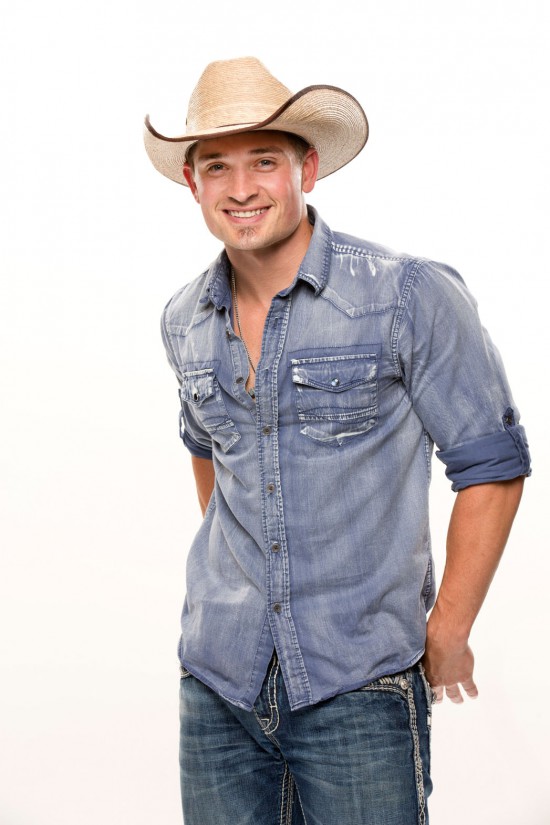 Caleb was raised in Texas, but I’m not sure what is larger: The state, or his ego. Don’t get me wrong, Caleb is a good looking guy and will probably be a favorite of the girl viewers, but he knows it and that may get him in trouble.

A 26 year old outdoor hunting guide who works out, and was in the army will likely be a pretty big threat early on by the other guys. He is also not very familiar with Big Brother, as he got on by applying to The Amazing Race but was told they like him, but not his partner. Is that considered being recruited, or applying? I guess that’s more recruited considering he’s not a super fan, but he did at least apply – to a different show.

His plan is to go into the house and let the other guys make enemies and become targets while he hangs back and picks up all the ladies. As you can tell, he has not seen very many seasons because if it were that easy, guys like Shane would be winners (2nd Shane reference these reviews). When it comes to his season, I already know him and Duck Dynasty will get along and will likely form a pretty strong bond. If he picks up a strong female player into his mix, that could be dangerous…

My goal is for him to create a huge love triangle and a mess of drama simply because I’m a sucker for drama.  How far do you think Caleb will go?

Check out his bio here