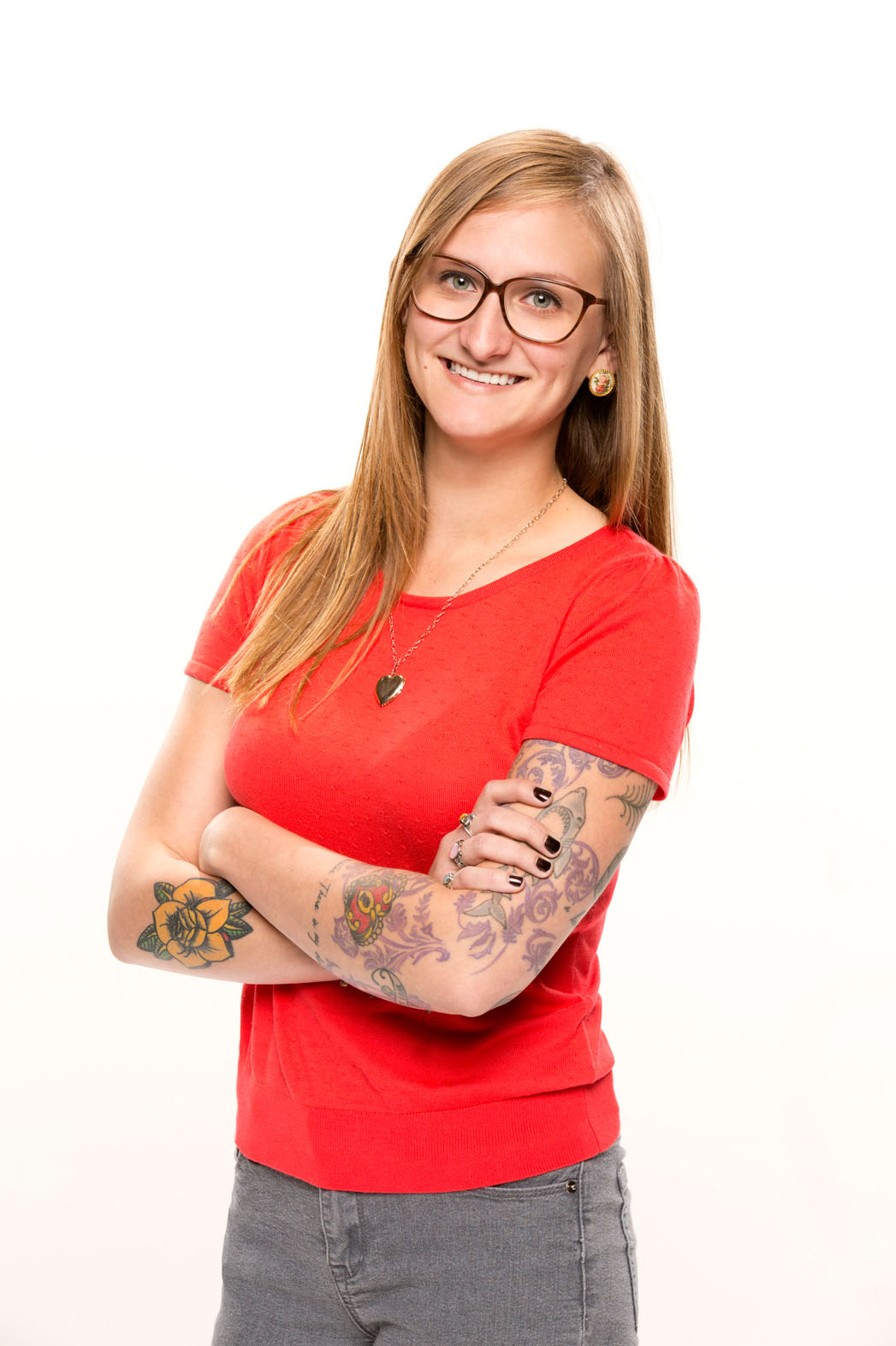 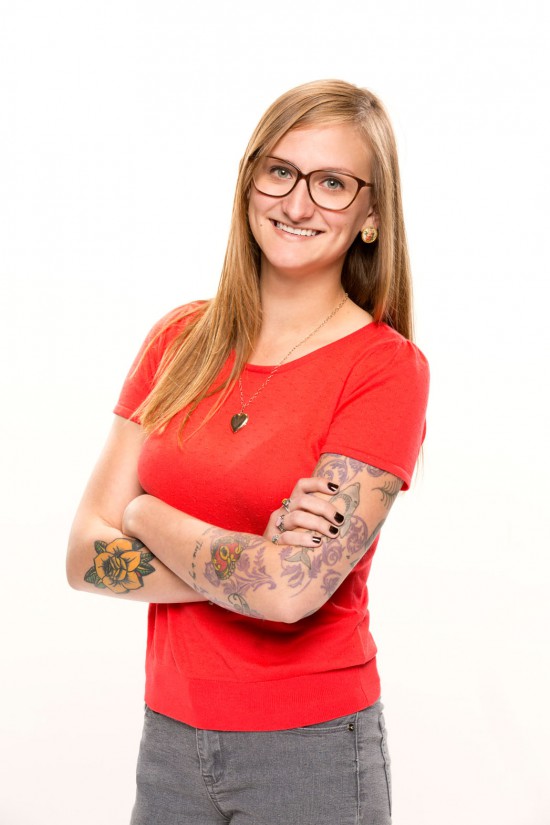 Christine Brecht is a 23 year old barista from Arizona.  She is a “super fan” who has watched every season and did the typical audition process. According to her interview, she is very excited about the endurance challenges and ‘holding that pole’. They talk about her strategy and forming alliances and such, but as we’ve seen from past seasons “holding the pole” is a pretty easy way for someone to get far in the game.  However, seeing as she’s married, the only pole she’ll likely be holding is the one during competitions.  Note to future cast members… if you’re young and joining Big Brother – be single. It makes flirting your way much easier.

Her goal is to win the first HoH so she can have her pick of an alliance, which is always a smart move. Randomly picking people who beg you after winning a competition is a great way to choose an alliance.

From what I gather about her, she seems to be mid-range intelligence, has a disadvantage of being married (sorry Christine’s husband), and seems like a regular girl. Nothing stood out about her personality, but that could work in her favor as a non threatening player. If she’s not one of the first booted from the house, her non threatening persona should carry her quite a bit. It will be up to her scheming to seal the deal.