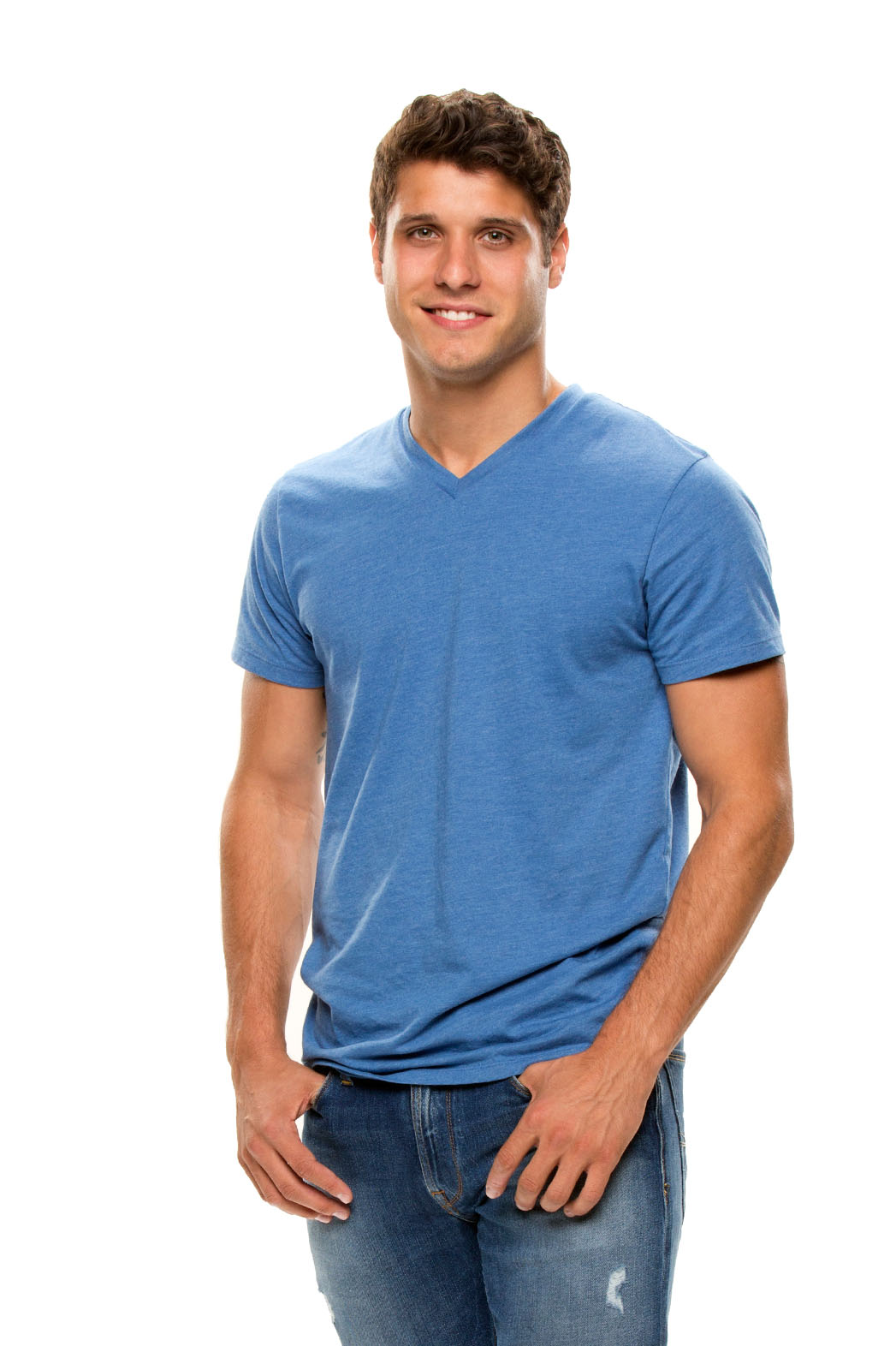 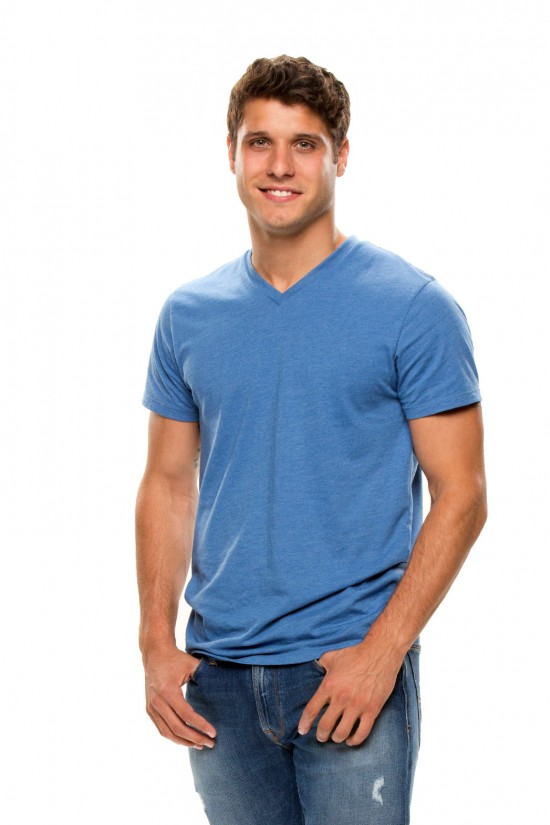 Cody Calafiore is a 23 year old sales exec, and he was recruited on to the show. How do I know he was recruited?  Because he’s a good looking guy who does an absolutely terrible interview.  He could possibly be a very good game player, but I have serious doubts that he’ll make it very far this summer. The only thing going for him is that people should carry him along because he’s not really a threat – at least socially.

To be fair, he could have been nervous for his interview and we’ll see a completely different Cody as soon as he enters the house. I’m sure he’ll have no problem with the ladies, and if he can make a few friends with the stronger players, that will buy him some time.  Overall, he seems like a decent guy, but I am not liking his chances at all early on.