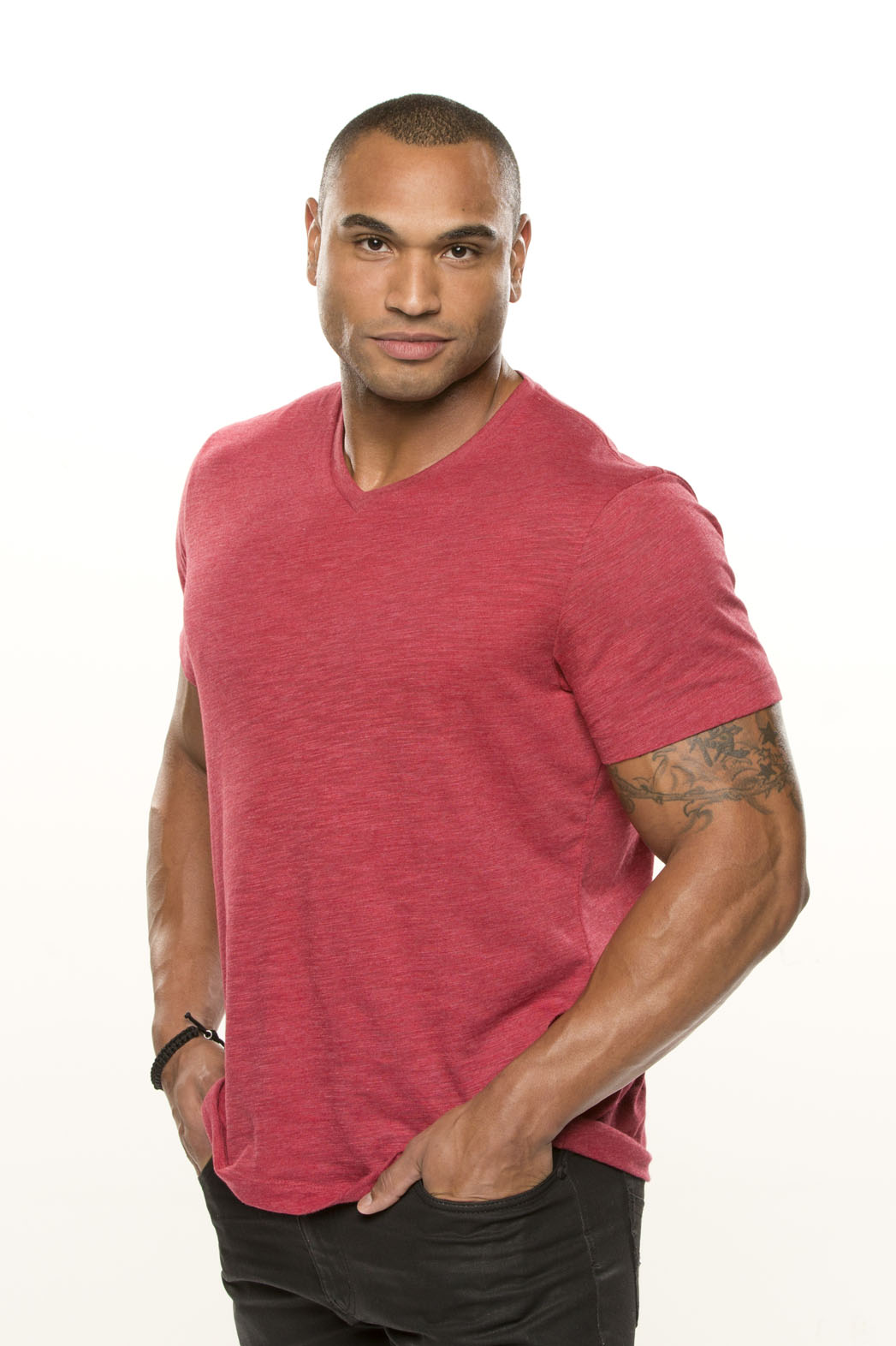 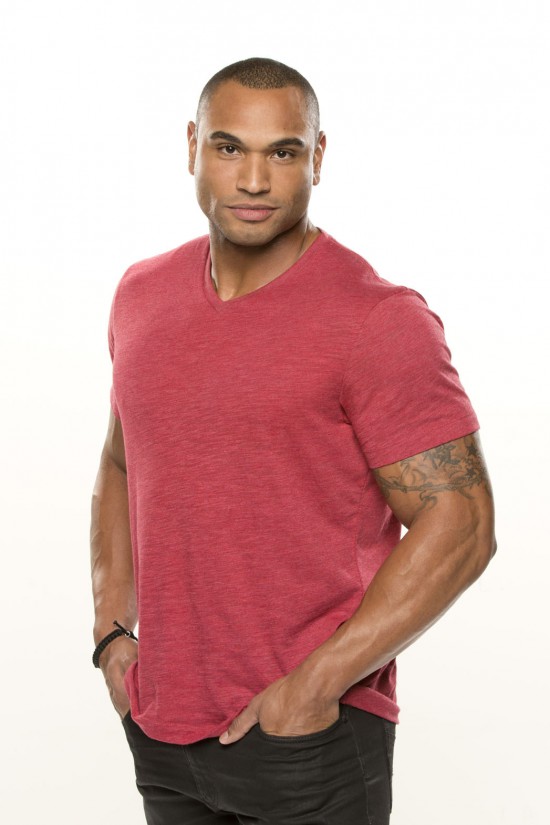 Devin is a 26 year old dude who looks like the love child of The Rock and Derek Morgan on Criminal Minds. On both his bio and interview, he mentions how he is a former professional baseball player with the St. Louis Cardinals. Before you get all worked up about a millionaire athlete is on the show, let me clear something up.  He was drafted in the 11th round and never made it past single A minor league ball. He played 9 games in single A advanced league where he couldn’t even hit his own weight (.171 batting average). To non baseball fans, that means he was 3 promotions away from actually playing for the Cardinals.

I know, technically he did play professional baseball (he got paid to play), but it’s stupid to even mention it.  Most people will instantly get the impression he has money and don’t need to win this game. Reality is, most minor league baseball players earn less than fast food workers (About $7k a year).  Only the high round draft picks who are just waiting for their turn in the majors earn a decent amount of money.

Secondly, this is the second player I’m writing about this season who applied to The Amazing Race but found his way on Big Brother instead. Derek is the 11th person I’ve written about so far for Big Brother 16, yet he’s like the 7th recruit. Why even bother taking applications if you’re just going to recruit from bars, pedicabs and The Amazing Race applications?

Now to my prediction… I am going to go completely with gut feeling here and think he’ll make it to mid season and possibly beyond.  I don’t see a winner here, but I also don’t see a first out.