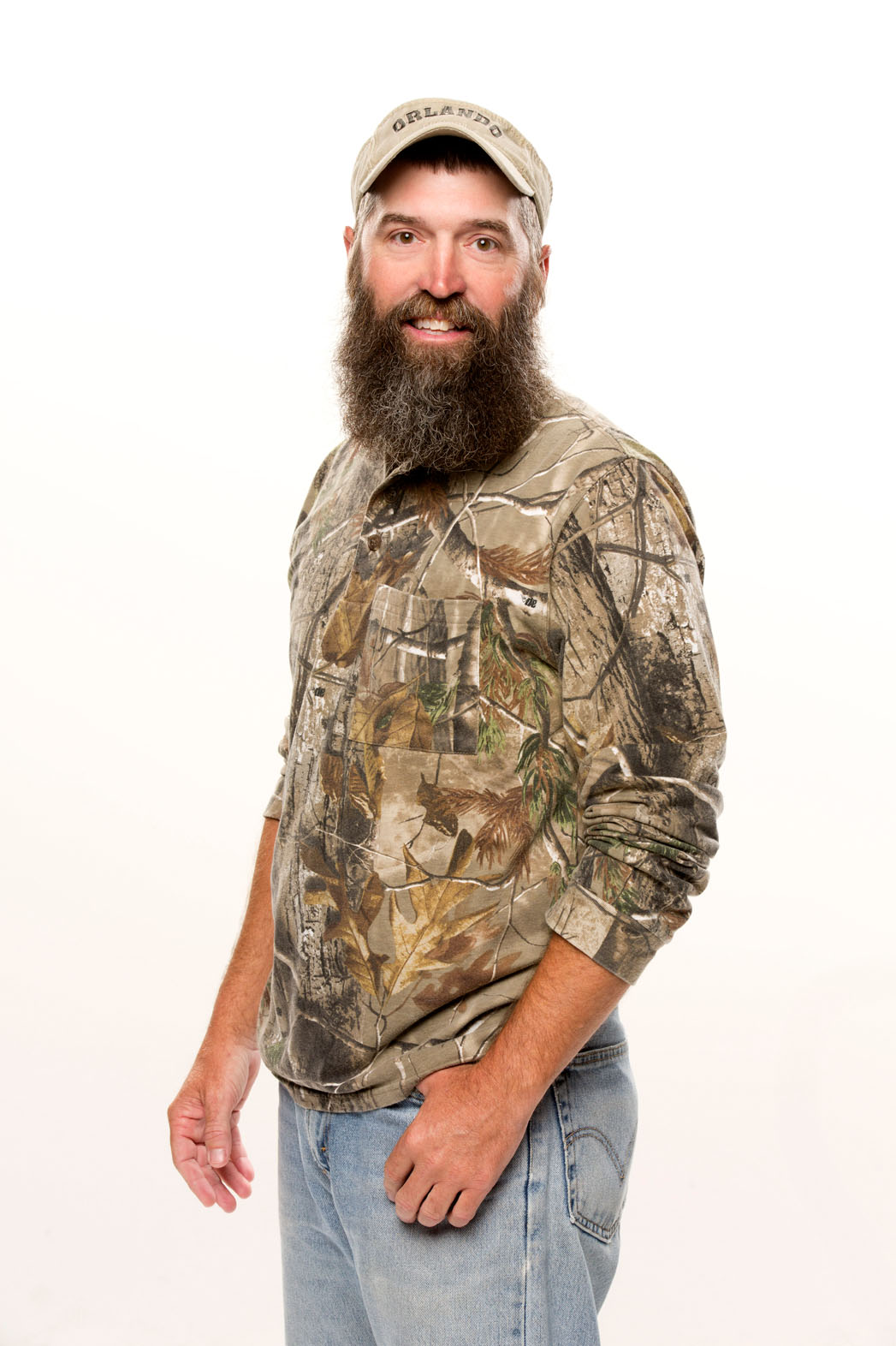 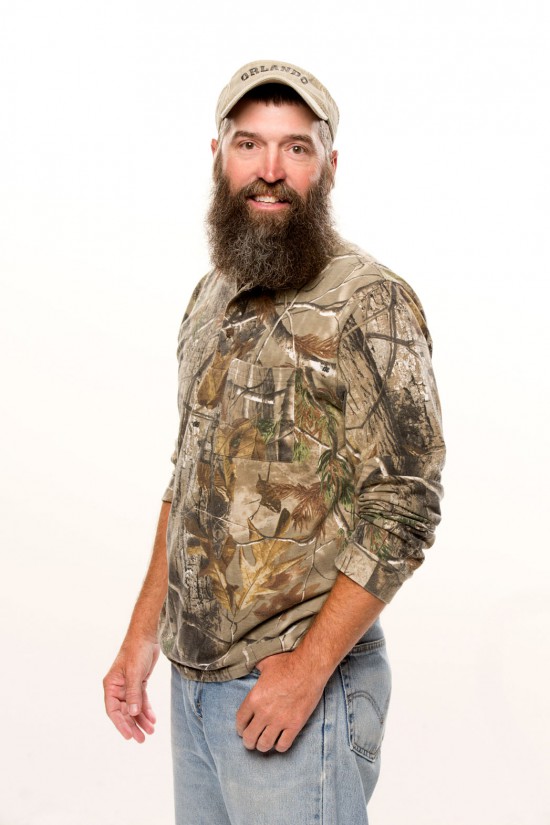 I am going to put it out there right now. There will be a drinking game this season… each time a houseguest refers to Donny as “Duck Dynasty”, you take a shot.  Enjoy being drunk all summer.

With that said, Donny is clearly the southern “Judd” of the season, except a bit older.  He is 42 years old and is quite aware of his position in the house as one of the ‘older guys’. Big Brother has been a majority of hot young people with chiseled bodies, but one thing Donny has going for him is the past two winners were not in that category.  Sure, one was a genius and the other was also quite smart, but older people tend to make it fairly deep into the game for the simple fact of being older. Only a moron would push to get Donny out one of the first weeks, so I expect to see quite a bit of him this summer.

Here is the video of his interview.

Check out Donny’s profile page to like/dislike/share.  There will be more info added to that page soon!