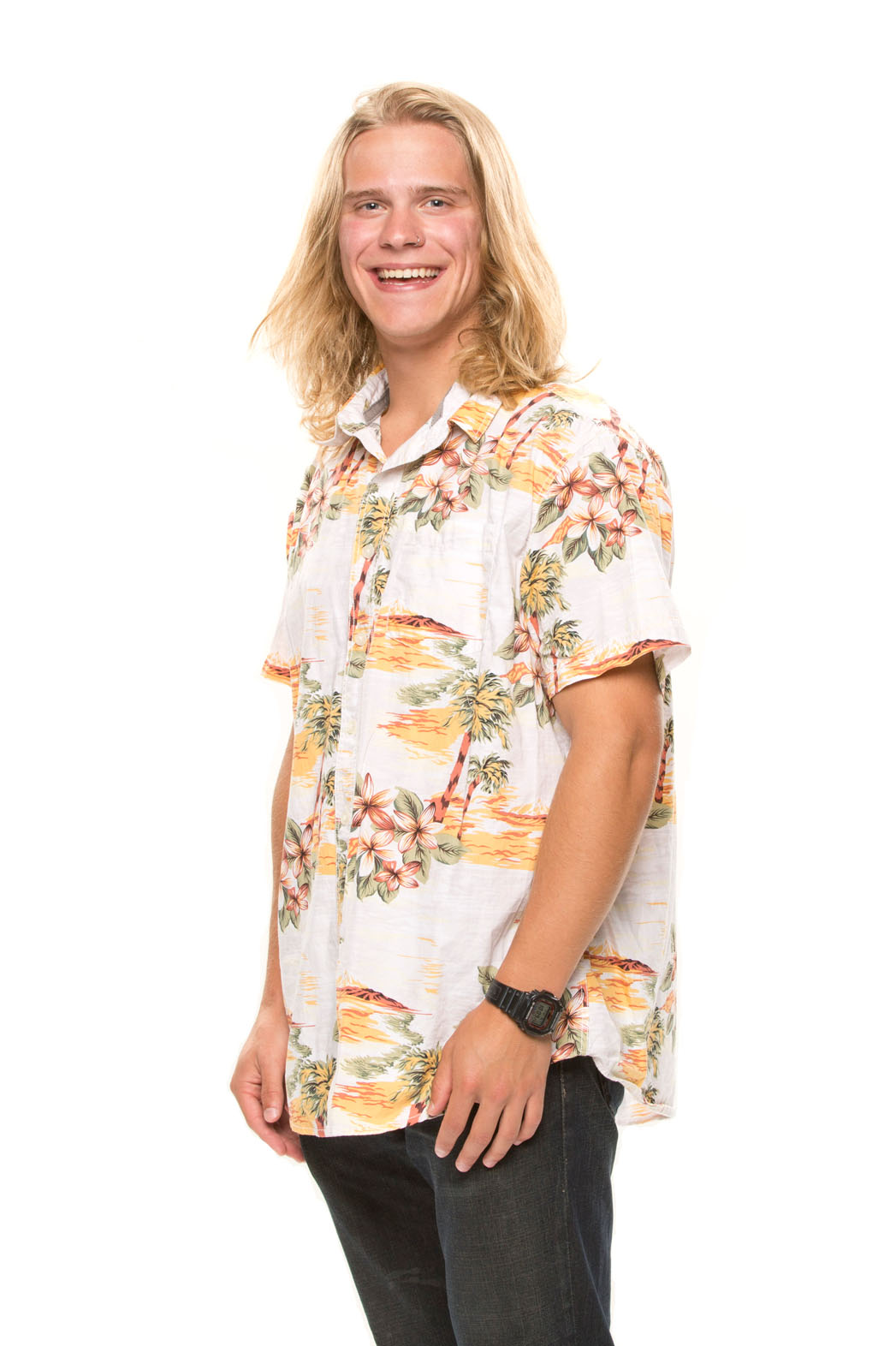 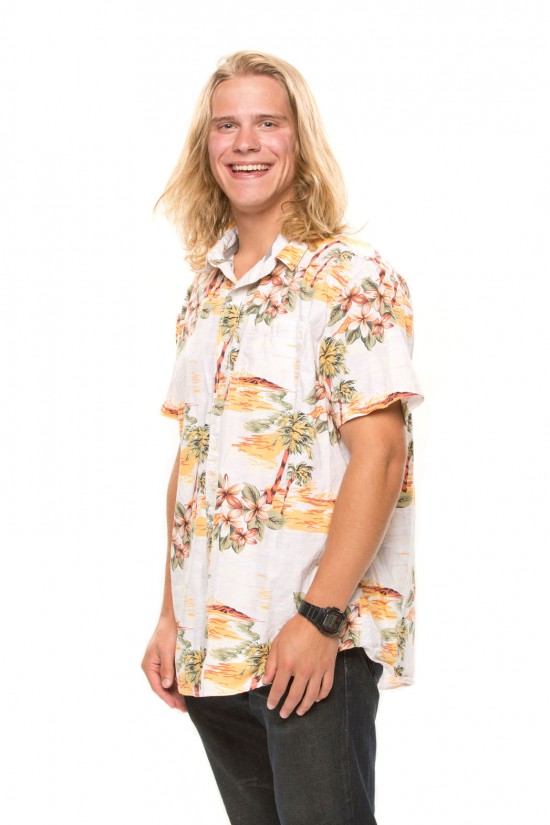 First off, Hayden Voss..  really Big Brother? Was Dick Vonato or Ian Berry busy?  How are you going to cast someone who has one letter off from a former winner?  That’s just wild.

I am going to say now, I like this guy. Why? I don’t know, but I do. First, he grew up in my area (outside Boston), but more importantly he is a freakin pedicab driver! How awesome is that? Look, those in big west coast cities are probably used to pedicabs rolling around, but not up here! If this guy peddled past me with a loving married couple in the back just enjoying the scenery, I would lose it.

Speaking of his pedicab, that’s how he made it to Big Brother.  Apparently he was riding along on his little cab, picked up the Big Brother casting director and the rest is history. His personality seems pretty good, so I’m not really surprised he got an audition from that ride, but I’d bet the guys would rather have this pedicab driver on the show… 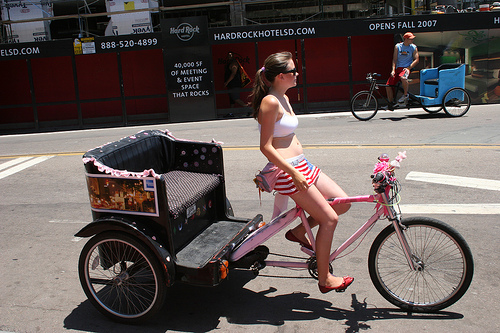 Oh well, I’m still pulling for you, Hayden.  You’re my early favorite… until you piss me off, which will probably happen by week 2.