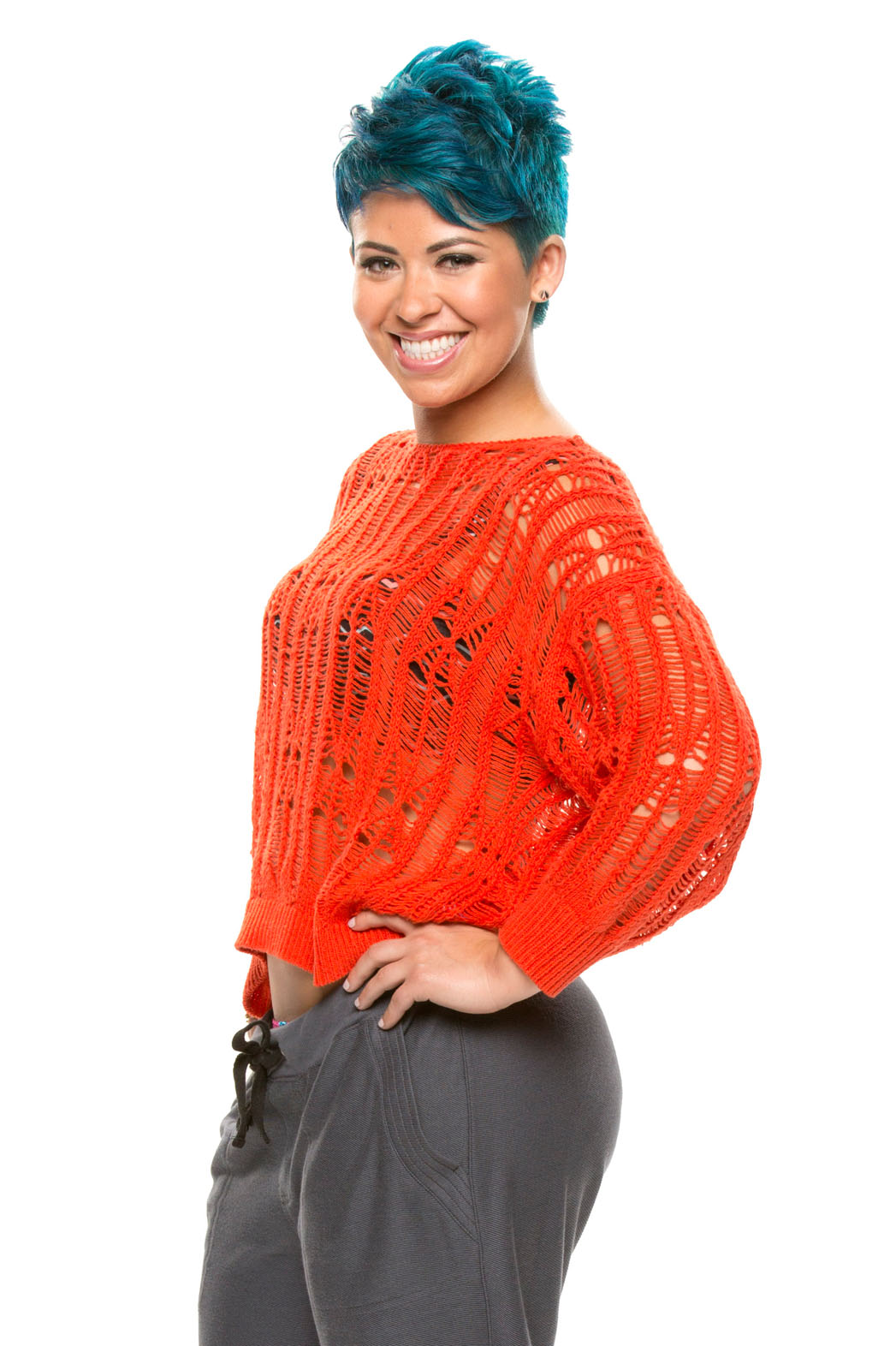 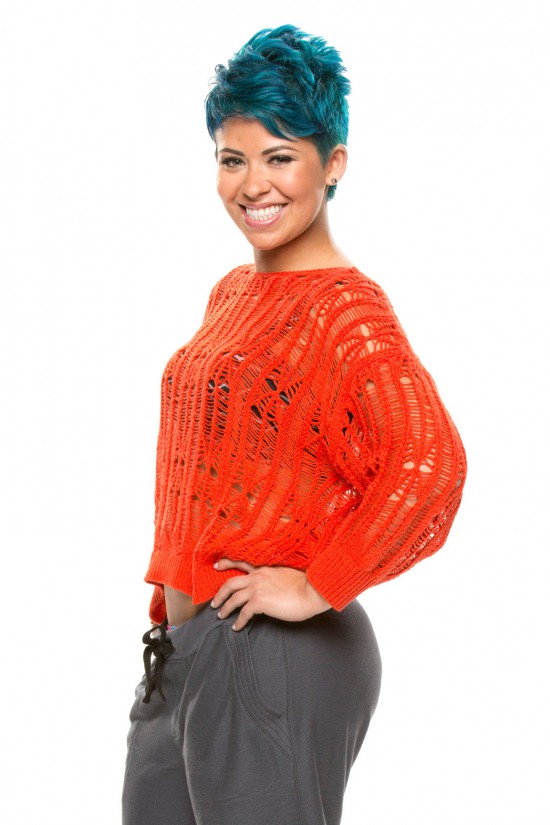 I don’t want to put the cart before the horses (is that how the saying goes?), but I think we’re looking at a pretty early favorite for a top 5 finalist in Big Brother 16 with Joey Van Pelt.

Despite being yet another recruit who doesn’t appear to know much about the show, Joey appears to have a very good head on her shoulders and her strategy doesn’t seem too bad, either. I know this is weird, but I think her career as a hair stylist/makeup artist will help her in the house. I think we all know how catty some women can be on the show, but Joey likely has a ton of experience dealing with that (especially her coworkers), yet sounds like she still gets alone with women well. Her plan is to form an all-girl alliance, and her personality may actually make it happen.

Joey also decided to remain single heading into the show because she’s also aware of her other advantage… how much of saps men can be (my words, not hers). We witnessed it last season as Amanda took a relatively likable and independent McCrae and sucked the life out of him until he became her puppet. If Joey can find her McCrae and keep a good relationship with the women, she could be scary.

Check out her bio here | Watch her interview here