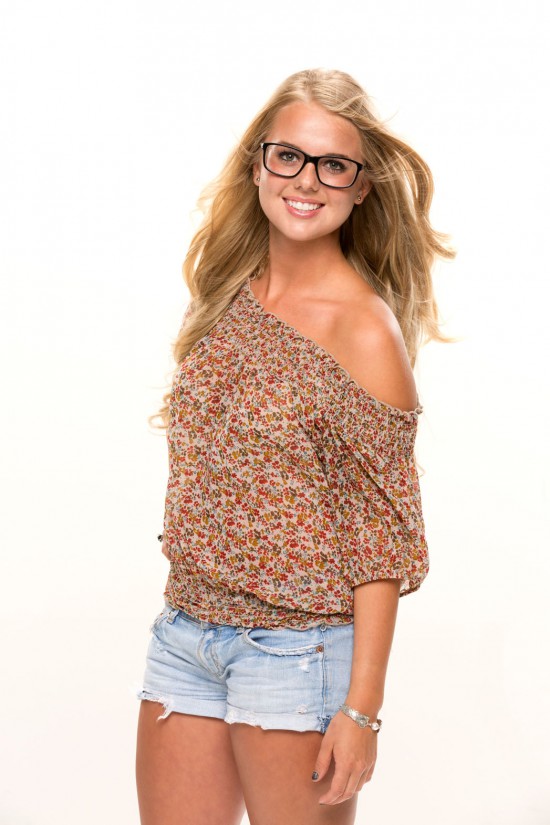 As a gamer, I come across two types of females who play games.  Gamer girls and girls who game.  The first are typically the type who pop in a game or two and then brag to everyone how nerdy and dorky she is.  The latter is the girl waiting in line with you at a midnight release for Fallout or something like that.  Based on the profile of Nicole Franzel, she is clearly the first type of ‘nerdy girl’.

I don’t mean to knock her, but I have a feeling we’re going to see a lot of fake nerd action going on with Nicole this summer. Nicole has a serious “She’s All That” vibe going on, when you take off her glasses, throw some makeup on and do her hair, suddenly every guy in school is dropping their jaws. 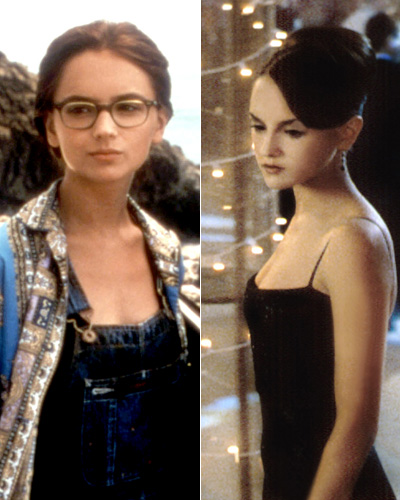 Alright, not to go on and on about her “nerd” attitude, let’s talk about her personality. After watching this interview, I think we should go back to talking about her looks. Don’t get me wrong, Nicole seems like a sweet girl and will probably be the Jessie of the house (she even has the nurse thing going on).  Hopefully she’ll have just as good of a run as Jessie did because she turned out to be one of the most likable girls on Big Brother 15.  Can Nicole do the same thing?

Check out her bio here!