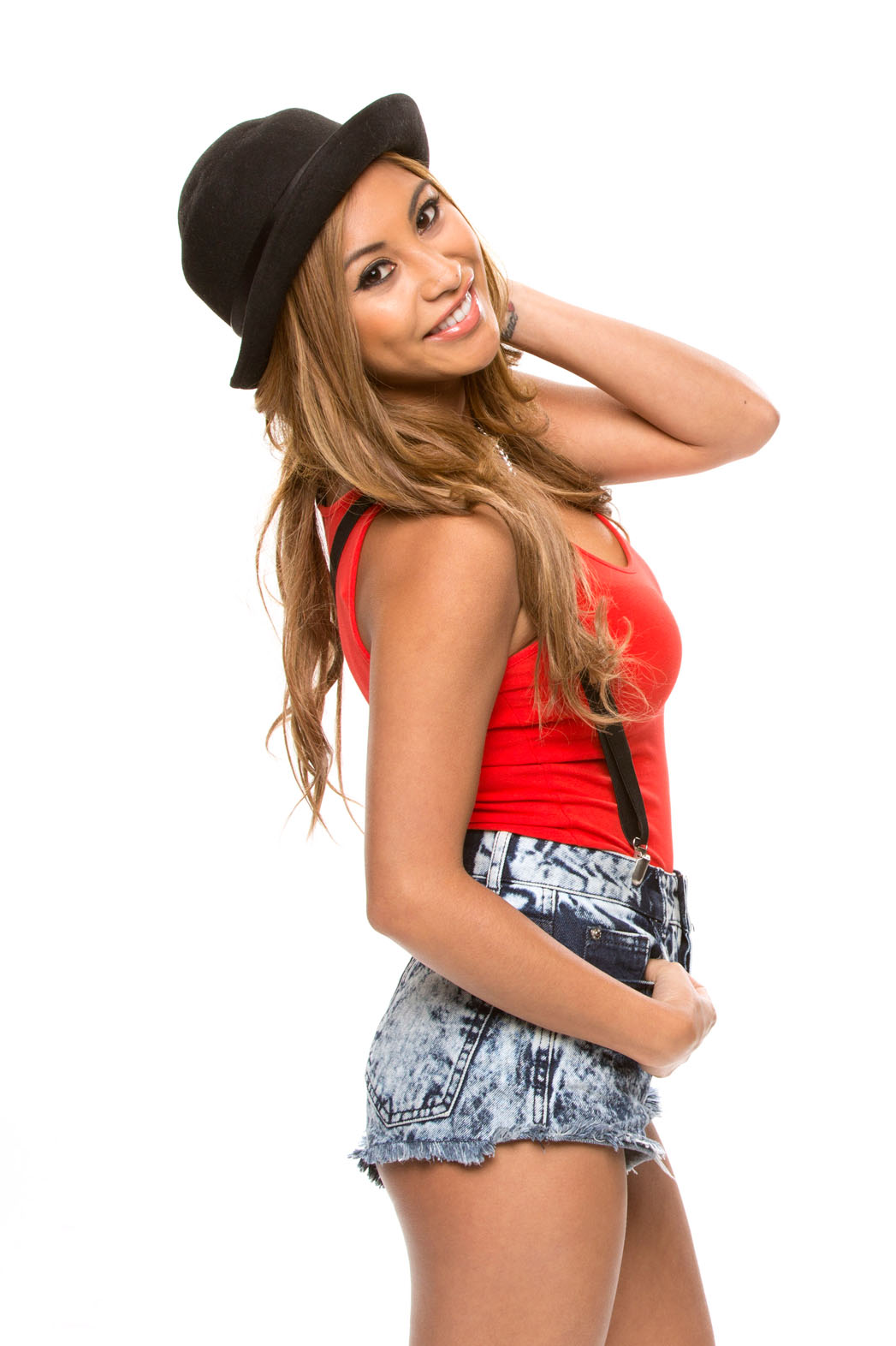 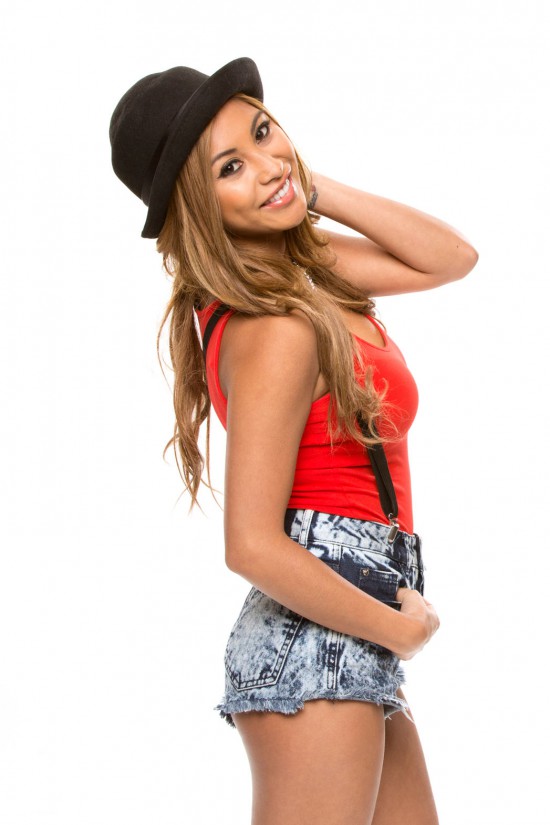 I’d like to introduce everyone to the first evicted cast member of Big Brother 16 – Paola Shea.  She is the first (of I’m sure a few) recruited cast members who I’ll be blogging about this season, and it can clearly tell by her strategy plans heading into the season (like voting for the most annoying person, etc).  Oh, did I mention she’s also a DJ? And yes, this is all I think of when I hear of DJ’s…. 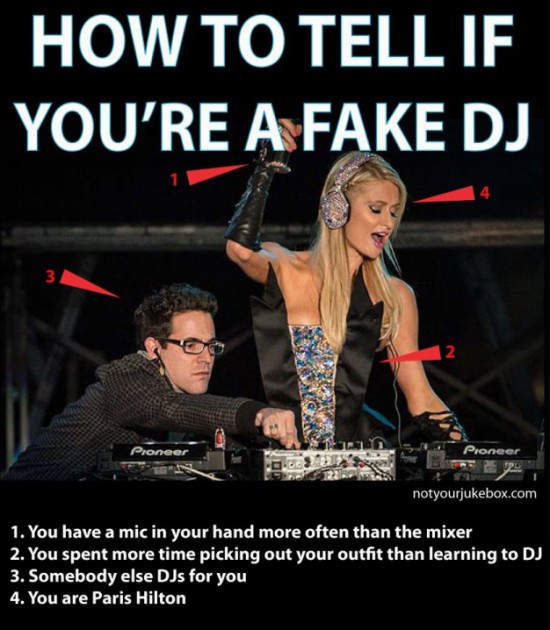 Sorry Paola, Paris Hilton basically killed your field. Her and the other DJ’s who pretend to turn knobs as they just plug in an ipod and dance.

Whatever, enough about my DJ rant.  Back to Paola and her chances this season. I’d say putting on a blindfold while drunk and spinning around 6 times before throwing a dart at a tiny target would be better odds than Paola winning Big Brother 16. She’s the recruited eye candy who doesn’t really care how far she gets as long as she picks up enough twitter or instagram followers during her time in the house. On the bright side, guys will enjoy those boring summer afternoons while she’s sunbathing… until she’s booted (which shouldn’t take too long).

Check out Paola’s profile to like/dislike/share. I will be updating it more later on. I’m sure there will be plenty fake dj pictures to post.