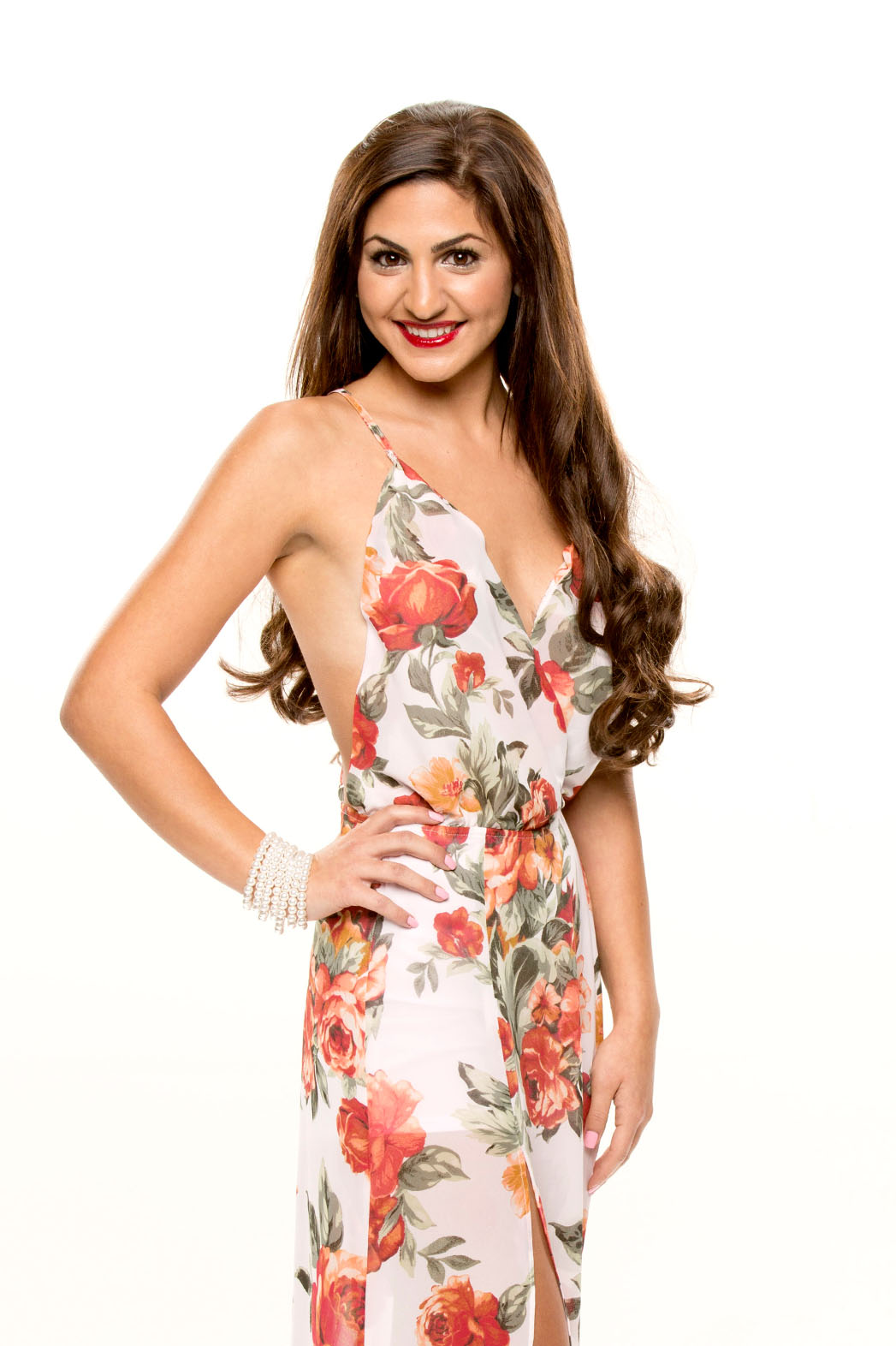 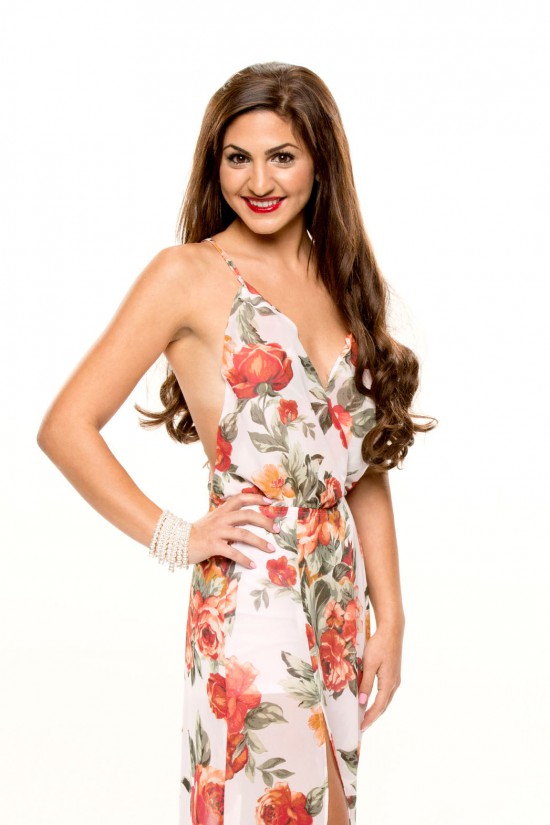 Every year I run full steam into these profiles thinking I am going to bang them out in an hour and be all witty, funny and clever.  After a few profiles, analyzing and watching interviews on these people, my mind becomes fried.  I try real hard to predict how the season will go, but these pre-season predictions are wrong about 98% of the time.

By the time I’m down to the last few people, I’m ready for the season to begin and get this moving. It certainly didn’t help matters what Victoria was the final profile I did. Honestly, her interview was fairly vanilla, she’s yet another recruit and the biggest thing she thinks she’ll bring to the show is that she’s exotic. Meh. To be fair, apparently she’s also a huge big brother fan, so I guess that’s half a point in the recruit column? Most recruits never even hear about the show until they’re approached by casting.

She’s a good looking girl, but judging by her early thumbs down reaction on her bio, Victoria doesn’t seem like she’s going to be a fan favorite.  Who knows, maybe she’ll turn it around with her charming ‘exotic’ personality?