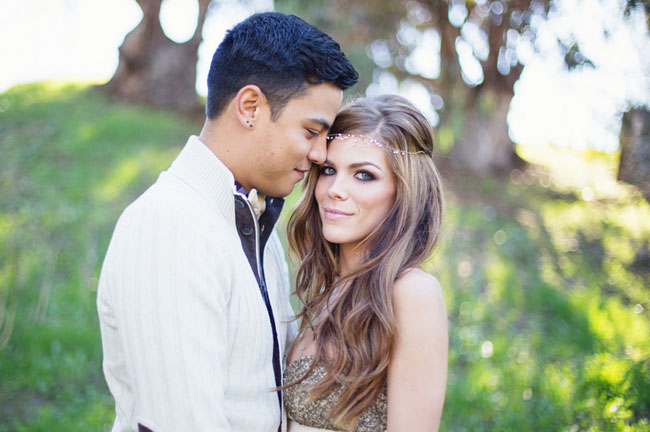 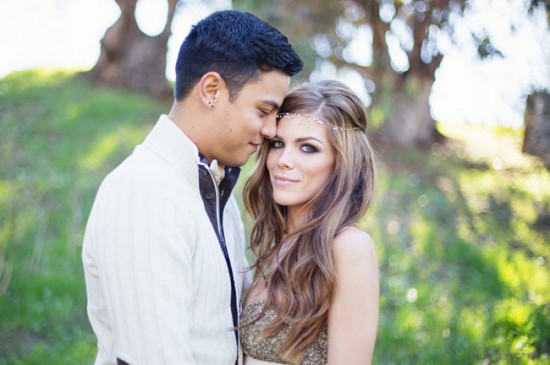 It wouldn’t be June without tons of speculation on who will be on the season of Big Brother 16. The rumors are already in full force, and apparently the rumor that will likely hold us over until the cast is released is a Survivor-like “blood vs water” twist.

I’m not going to lie, I actually didn’t watch the season of Blood vs Water for Survivor.  The show has kind of become stale and repetitive, but I will say one thing, the concept was certainly interesting. If you don’t know what I’m talking about, let me summarize it for you. Two people come together on the show who are either related (or real close friends) and think they’ll be working together. The twist happens when they find out they’re actually on opposite teams than their loved one.

Survivor was able to do this much easier due to the tribes which are always competing, and the addition of redemption island actually gave the chance for someone to save their loved one in exchange for themselves (I don’t remember it exactly, like I said, I stopped watching the show). If Big Brother chooses to do the same thing, they certainly have plenty of viable candidates, especially if they don’t stick with just loved ones.

Think about it… Dr. Will + Mike Boogie, but also Frank and his father (Frank and Boogie were allies as well).  You can try to throw in a Rachel, Elissa, Brendan mix somewhere (although people are probably tired of seeing Rachel). And just because Big Brother has a sick sense of humor, throw in Aaryn teamed up with Candice (I kid on that). In addition, they could have Danielle and Dominic (I doubt Evil Dick would return), possibly McCrae and Amanda and heck even GinaMarie and Nick (considering they were married in her mind).

What do you think about this possibility?  Would you like to see a blood vs water twist, or all newbies?