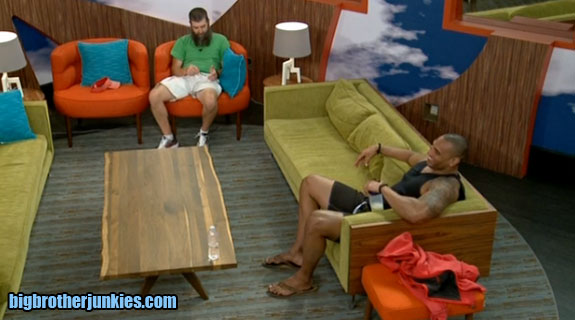 Big Brother 16 – Will Donny Use The PoV? 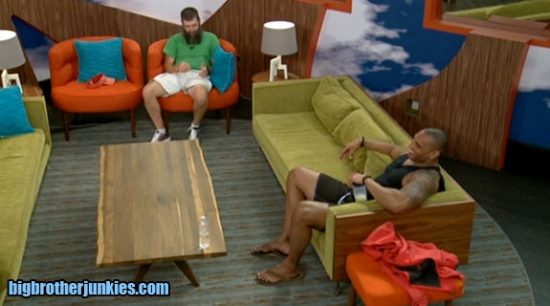 This is a question I have been asking myself since I learned the news that Donny (of all people) won the power of veto yesterday afternoon. Will he use it?  Is it worth it? Sitting on the block right now is Caleb and Jocasta. Donny currently has a big role to play in the next 24 hours that could change the course of the game for the rest of the season. His initial reaction was to say he plans on using the veto to save Jocasta, but will he?

Donny is in a real weird position right now. He has a pretty uneasy relationship going with Team America (I don’t think he trusts Derrick very much). He lost his best friend in the house (Paola) to someone he made an uneasy alliance with on day 2 (Devin). To top it off, he holds the power to pull a friend from the block (Jocasta), yet he knows doing so is pretty much a guarantee to send Devin home.  While I’m sure he is still upset about Paola, after his uneasy alliance with Team America, Donny really has nobody with Devin gone. I suppose he’ll have the backing of Jocasta, but if I had to choose someone to go to battle with, it would be Devin over almost anyone in the house. He is a beast, and his target is so big the shadow from it would make Donny nearly invisible for as long as Devin remains in the house.

Last night, Devin has been sitting with Donny and doing some serious ass kissing, as he realizes the only chance he has of remaining in the house now is Donny simply not using the power of veto. Typically it’s easier to convince a 3rd party to simply not use it rather than use it, but in the case, I have a feeling the pressure will be on Donny to use it and safe Jocasta to get rid of Devin.

I’m not saying this will completely seal his exit from the house, but at this point, Donny has a better chance at going further in the game by keeping Devin rather than getting him out. People may not like hearing that, but Donny has slowly been alienating himself over the past week, and he can either correct that aspect of the game, or stick to his guns and go out fighting with someone like Devin.

What do you think Donny should do?