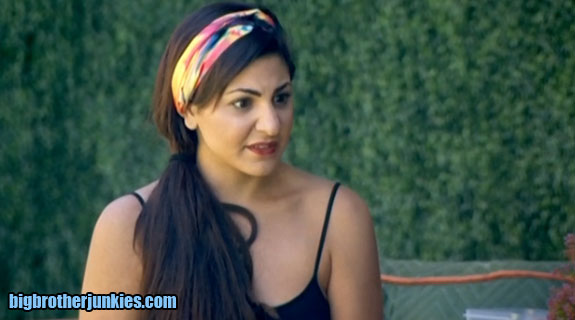 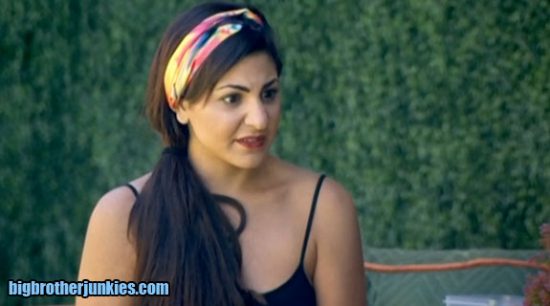 Victoria should be one of the people making it to jury

I’ve rambled on quite a bit this season, and that’s pretty much because I’ve needed to as filler content.  Big Brother 16 has been very dull, but I’m hoping that changes tonight.  In fact, I expect it to change tonight!  So, there won’t be much of a ramble from me here.  If all goes to plan, Jocasta will go home, and Nicole/Hayden will sit there in shock before realizing they have to collect themselves and try for an HoH.

Before I get into the show, here are some quickies…

Help me reach my summer goal!  Read about it here

Math questions based on events taken place in the house.  More, less or exact are the options. Last one standing is HoH

Round 1 – Everyone but Caleb, Christine and Zach eliminated
Round 2 – Zach out
Round 3 – none
Round 4 – CALEB WINS HOH

HoH will likely be played later tonight.  I will start a new thread to talk about the feeds when they return.