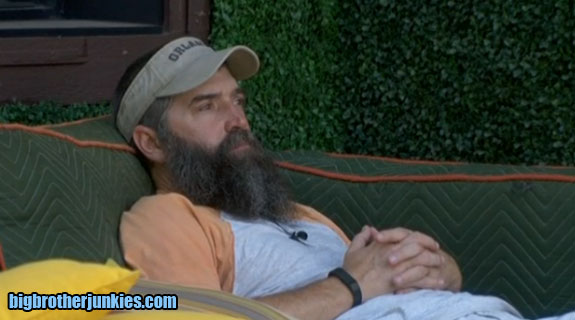 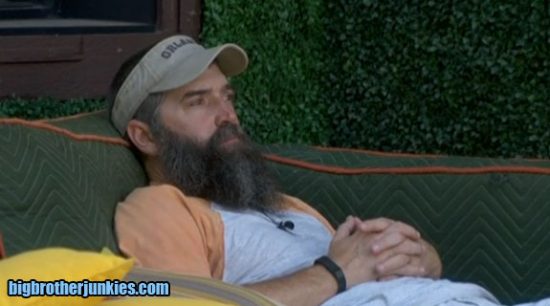 I’m not going to lie, as I write this, I am only about 68% confident in my predictions. I may even update this if and when I ever get to hear more conversations in the house today.  On Thursday afternoon, the feeds are typically either people getting ready for the live show, or the ‘be right back’ message as the house has a walk through of the night.  Hopefully they will pop on long enough to get a definite decision on tonight, but as it stands right now, it’s not looking good for Donny.  Caleb and Derrick were supposed to speak more about it today, and there is plenty of time to flip the vote. Donny only needs 3 and he has that, but those 3 are scared of rocking the boat. If they can’t convince Cody and have a unanimous decision, Nicole will likely stay.

So my prediction is that the house will be unanimous simply because it has been most of the season, but as of 11:30am (pst), I am going to say the vote will be for Donny to leave.  Again, I will update this if anything changes.

What do you think of my rankings?  How would you rank the houseguests?