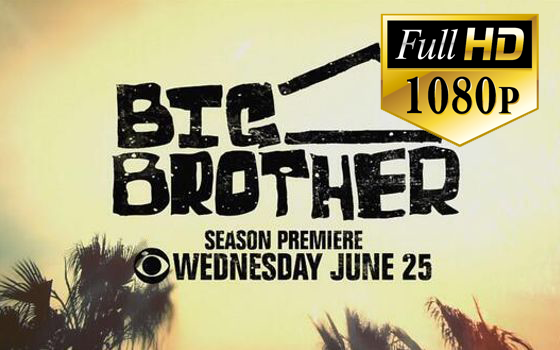 Big Brother 16 Will Finally Be In HD 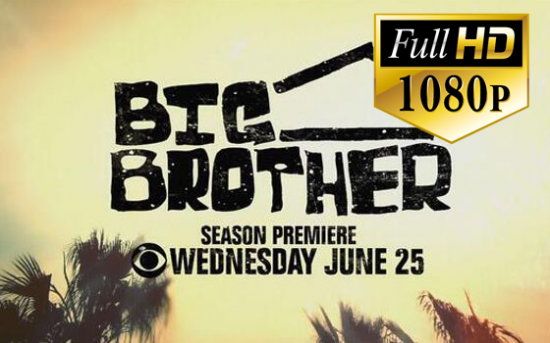 CBS will broadcast BIG BROTHER in HD for the first time this summer, giving viewers better coverage than ever before. The BIG BROTHER house is now outfitted with 76 HD cameras and over 100 microphones, with new angles that enable viewers to see the large scope of the house, doubles the coverage in the backyard and brings fans closer to the conversations inside.

If you’re anything like me, you’re extremely excited to hear the news that Big Brother 16 will be in HD this season – FINALLY!  Look, I don’t want to say I’m a TV snob, but I still haven’t watched an episode of Game of Thrones because my brother in law only has DVD instead of Blu-Ray. I know, I can probably get the early seasons on Netflix, Amazon, Comcast or one of the other many places that provide shows… but that’s a different story all together.

Sure, this is only 6 years after Survivor started airing shows in HD (I use Survivor a lot since they’re on same network), but hey, I’ll take it finally.  I’m sure it’s also a bit more of an expensive process to outfit the entire house with new cameras and stream an HD feed to viewers, so I’ll cut them a little slack and just be happy with this news.

So, what are you waiting for?  Did you sign up for the live feeds yet?  Less than 3 weeks to save 20% on the feeds, don’t miss this!

Yes, I want to sign up for the feeds and spend my summer spying on strangers with you!