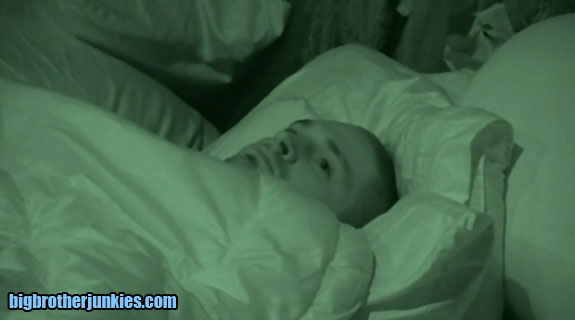 Big Brother 16 – Could Be A Fun Friday Ahead 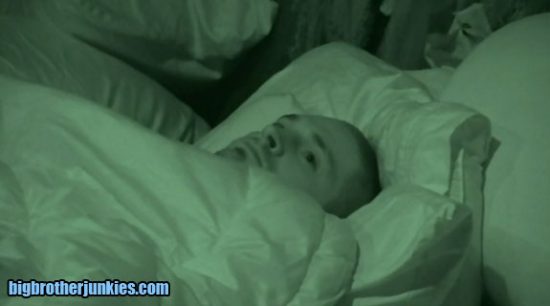 Slight delay in the recap today, had to get my marriage license this morning. It’s getting real!

Ok, so what a wild 15 or so hours in the Big Brother house. People are finally playing the game, and all these alliances everyone had with each other are now biting them in the ass.  From what I gather, things mostly went to shit shortly after the live episode when Christine tried to play the innocent card yet again. She’s had multiple secret alliances this season, but is still trying to be friends and allies with Nicole. It’s hard to juggle all of that, so Christine did what Christine does best – she started throwing people under the bus to make herself look better.

I’ll try my best to summarize while still making sense.

By Christine playing innocent and pretending she was influenced into the double eviction events, Nicole became furious at Cody and eventually told him she can’t trust him any more. When Caleb told Zach that stuff Nicole said to him was true, Cody jumped in to confirm it  (7:59pm). Cody tells Zach that Frankie/Christine were pushing for a Zach/Cody nomination.

Zach was hit with information overload and blew up at Nicole (not in a bad way) in the beehive room.  He let it all out.  Turn on the feeds to around 1:30am to see Zach confess everything to Nicole and say he wants to work with her. She was very apprehensive at first, but eventually came around and told him about her ‘Rationale’ alliance (that didn’t include him). Shortly after the eviction meeting, he was basically taunting Nicole and kind of being a dick, but hours later he is telling her a poem and spilling his guts.  Amazing what a few hours in the Big Brother house can do.

The big news of the night was when Caleb learned about Nicole being told to lie to him about Amber. This is around 3:15ish, and Caleb was not happy at all about being played. He volunteered to go on the block with Frankie and during the battle of the block competition, he plans on sitting down and saying “have fun. You did this to yourself, homeslice”. This will guarantee they lose and remain on the block.  Should Frankie win PoV and pull himself off, an option would be to put Christine on the block (despite her and Nicole’s agreement not to backdoor each other this week).

I don’t think I remotely did this justice to how crazy the night was, but I think today will be just as nuts.  Be sure to stick around for my live feed thread because nominations + botb fallout should be pretty good.   I am heading out for a few hours tonight, but I am going to get a coffee on the way home and try to stay up as late as I can to give you all the overnight stuff.