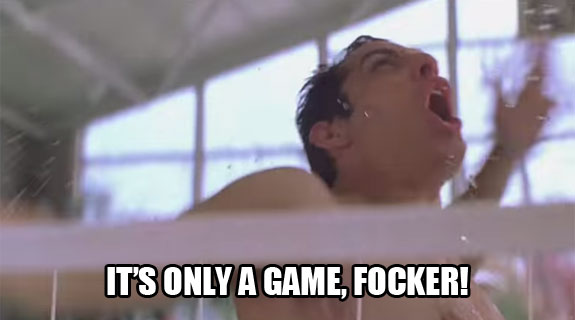 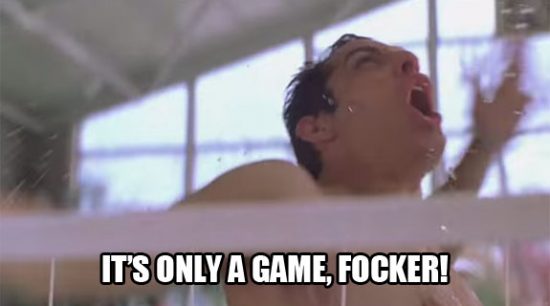 Every once in awhile, I like to put on my Father Brady hat and give lectures nobody really cares about. I just have to get it off my chest otherwise it will eat me up. Today is just reminding everyone that the people in the house are ALL playing a game.  Donny is playing for Donny, Derrick is playing for Derrick and Cody is playing for Derrick.. err, I mean Cody.  Take a look at the hatred for Christine… I understand why people would be upset, but being flirty while married is hardly the worst thing a player has done this show.  If it gets her far in the game and she actually ends up winning, good for her (I don’t think it will, but that’s her issue). As far as her relationship with her husband, that’s on them to deal with.

I am not making excuses for her, and if it were my wife, I’d be upset, but again.. it’s on them.  I can’t speak for him, but her husband may not mind, or he may be filing divorce papers.. it shouldn’t really matter to fans. That’s for them to deal with when she’s out of the house.  This post is mostly just encouraging my readers to not bother her husband on twitter or wherever else he is.  The most supportive thing you can do for him is leave him alone and let him deal with it however he decides.