Big Brother 16 – When Will The Girls Start Playing? 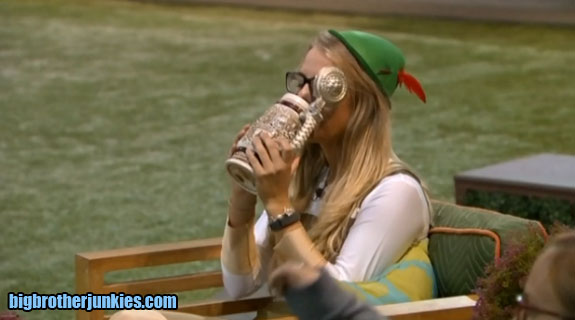 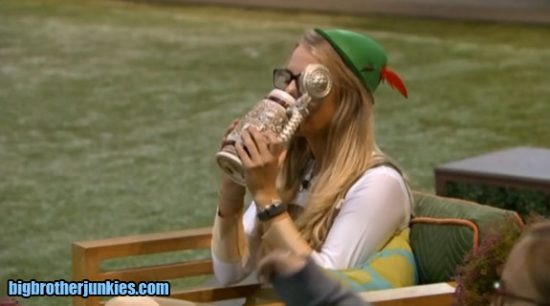 This is a pretty pivotal week in the Big Brother house, and it’s one of those situations that could set the tone for the rest of the season.  As I mentioned yesterday, Victoria won the PoV, and unless anything big happens, Brittany will be walking out the door. That will leave the house with 7 guys and 5 girls. Not a huge difference, but when you dig deeper, it gets pretty bad. Christine and Amber have been completely in the pocket of the guys, so that leaves 3 girls. Out of those 3 girls, you have:

If the girls want to prevent a situation where Amber and Christine are up against 5 guys, a move has to be made, and made quick. This is possibly the best week for the girls to flip the script a little and change things up. Amber needs to immediately cut ties with Caleb (for both game and personal reasons), and she needs to secretly get a few people who would be willing to vote him out. When she has that, Cody has to be convinced that Caleb will target him asap, so he should nominate him and get him out – this week.

Unfortunately, early talk is putting Donny up as a pawn and everyone voting out Brittany, but if Amber and Christine let that happen, they’re basically guaranteeing $500k to either Derrick, Cody, Frankie, or Zach and maybe Caleb.

The veto meeting isn’t until tomorrow, so they have a solid 24 hours to get their stuff together and actually play the game. Otherwise, they’ll just end up in the category of alliance floaters. People who are loyal to an alliance, but don’t actually do anything. They let their alliance members do all the dirty work and they’re just a number. That said, it worked for Andy last season, and a lesser extent Ian the season before… so maybe they can just float into the finals and be the best of the worst.

Who do you think Cody should renominate tomorrow?

I’m hoping today should be a relatively busy day on the feeds, so I’ll have a live feed thread going as soon as I can.