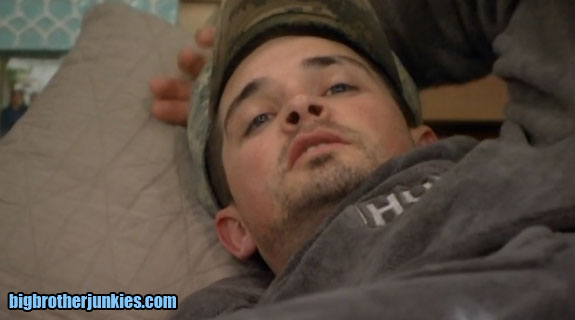 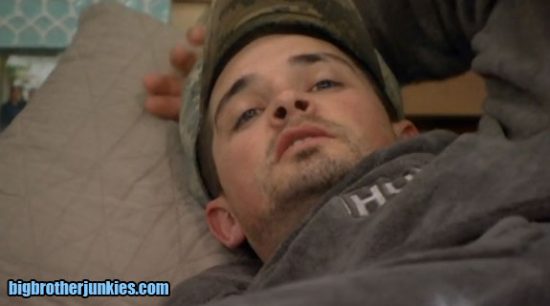 First off, I want to thank you again for your support yesterday. I was a bit numb as I wrote my intro, and still can’t even believe it because it sounds too fake to be true.  Just before I was set to do my morning recap, my mother called and told me the lump on my father’s neck that was supposed to be ‘nothing’ turns out it could be soft cell cancer and needs it removed asap.  I spent the day feeling like I was punched in the chest by The Mountain (I finished GoT last night), so now it’s just a massive waiting game.  I didn’t want to write about it, and I am still not sure if I should, but I had to get it off my mind. It’s been a pretty brutal summer but have been handling it fairly well because I can open up the blog and just write, and the support I see in the comments is just absolutely mind blowing.  Thank you again.

Now, on to the game (hopefully this week I can just talk about BB). I don’t like to hype up competitions and pretend they’re big when they’re not. Last week’s PoV – meh. Garbage. Didn’t matter who won really. It would have been nice to see Donny win, but it wasn’t a game changer. Nicole was going home had Donny won.  This week, however… it’s big. Christine and Nicole sit on the block, and even though she’s against the entire house, if Nicole can pull off a victory, we will finally get to witness the beginning stages of that alliance crumbling.

Caleb will instantly think about replacing her with Victoria, but Derrick is not going to let his puppet go that easy.. and Derrick has been running the house. I can see him convincing Caleb to put up Cody or Frankie as a ‘pawn’ to make sure Christine is indeed eliminated because if Victoria goes up, there is a good chance she’ll go home.  Derrick is going to convince Caleb that eliminating Victoria is a waste of an HoH, and the only way to make sure that doesn’t happen is to keep her off the block.

However, all of that is completely moot if Nicole doesn’t return from the veto competition with that necklace. Speaking of the veto necklace and continuing my GoT’s references.. what veto competition was Sensa Stark competing in to win this? 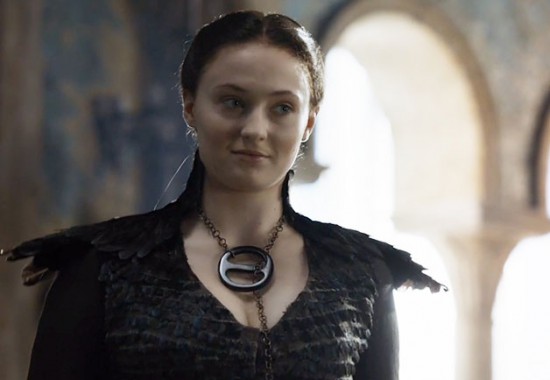 Big Brother should totally introduce the black PoV where the winner can place it around the neck of someone who not only has to leave the house, but apparently has to join the Night’s Watch.  Too many GoT references today?  I can’t help it, I watched three episodes last night to fully catch up. Love that show.