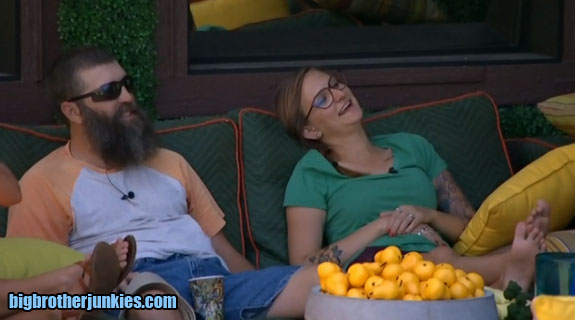 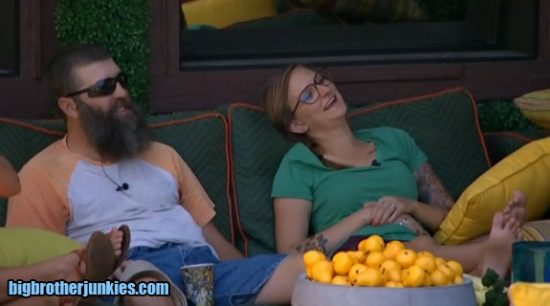 It may be a slow day in the Big Brother house, but when you have hurricane Devin lurking around the house, things can go from 0-60 in an instant. Before I begin, I haven’t done plugs in a little while….

Sign up to the live feeds here (you can get them for free!)

Support my late night coffee runs or just toss a tip here (Anything is appreciated!)

Ok, I really don’t have anything else to say that I didn’t in my previous post, so here are my feed updates: