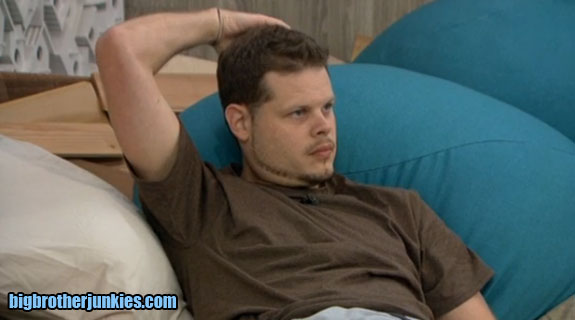 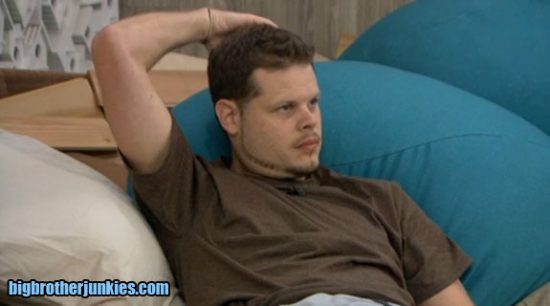 It’s a slow weekend in the Big Brother house so far, but maybe that’s a good thing. My girlfriend is on vacation this week, so I have a feeling I’ll probably be blogging less than usual. I’ll still try to keep you as informed as possible, but summer only lasts for like 4 weeks up in New England, so I try to take advantage of it when it’s here. Enough about me, the house has been generally boring, but that’s to be expected. I’m not really sure things will pick up, either. Devin has pretty much accepted his fate, although I’m sure he’ll try to have Donny not use the veto.  When players accept their fate, the week ends up crawling except for the 1-2 times they enter the denial or bargaining stage and cause a scene. So, without further babbling, here are the feeds.  You can watch along here

Sign up to the live feeds here (for free!)