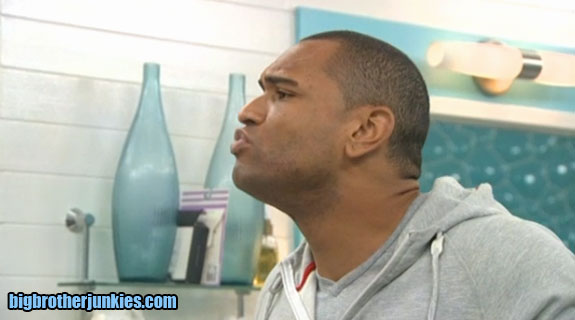 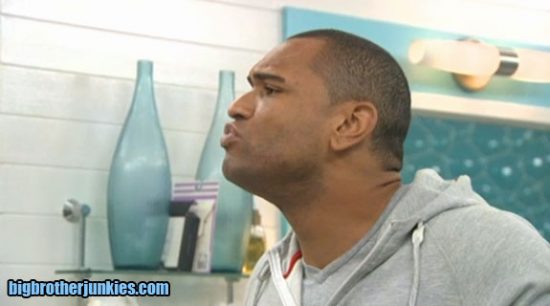 It’s Veto day in the Big Brother house, and Devin has his last real chance to flex the power he was given last Thursday night.  Combine that with an angry Paola and possibly an angry Zach, this week – or even this day – could get interesting very fast.