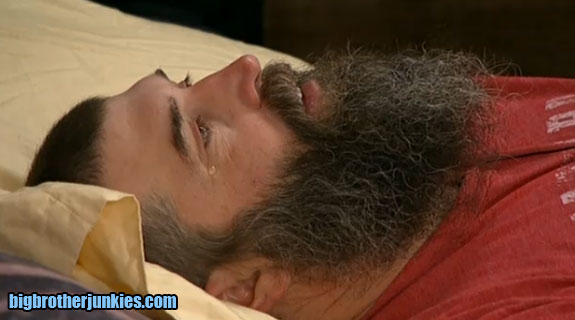 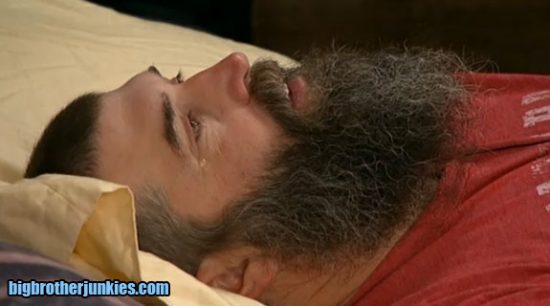 The Big Brother house is such a weird place to be.  As soon as Cody won the HoH, Donny’s game was in jeopardy, and when he also won the PoV, it was basically doomed.  The entire week had the feel of a house waiting until Thursday night and it even got so bad people slept in until 2pm yesterday (!) .. that was a fun blogging day.  Then, boredom must have struck because Operation Save Donny went underway by Frankie and he was on a mission for the last 22 or so hours.  For about 30 minutes this afternoon, I think his mission was about to be successful. Caleb was on board, even Cody broke down and seemed willing to keep Donny. Then Cody went to speak to Nicole and the plan changed back to Operation Evict Donny.

If you want to watch the endurance challenge, sign up to the live feeds here

All that really came out of the afternoon was the amount of Calebism’s said (I made that up today, and I am kicking myself for not doing it sooner).  Caleb is the next Yogi Berra with such gems as “We can go with one and see what happens, or we can go with the other and see what happens” and “You need to look at it like a globe. You can’t look at from one side because you won’t see the whole thing. You need to back up, get outside the box and look in to see what you’re looking at”.  Absolute genius. If there has been one person to completely grow on me after being a pretty big douche, it’s Caleb. I actually like him now and hope he’s there until the end.

I still have time before the updates, so let me get some plugs in..