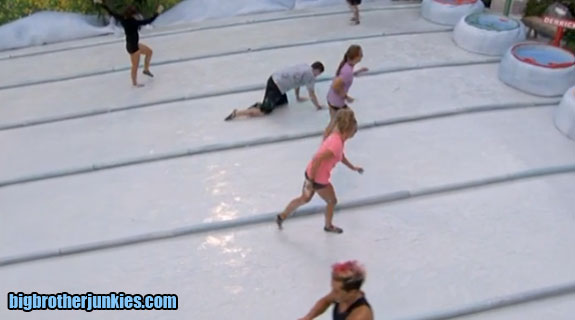 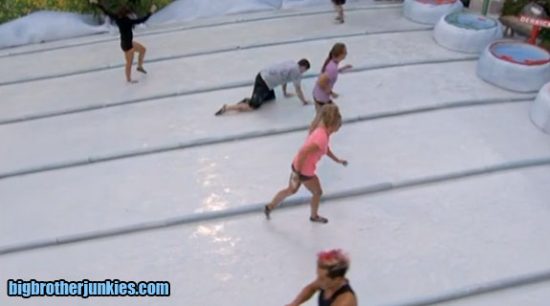 While you’re waiting for results, check out my fundraiser!

That’s it for now!  Time to write my eviction episode recap.