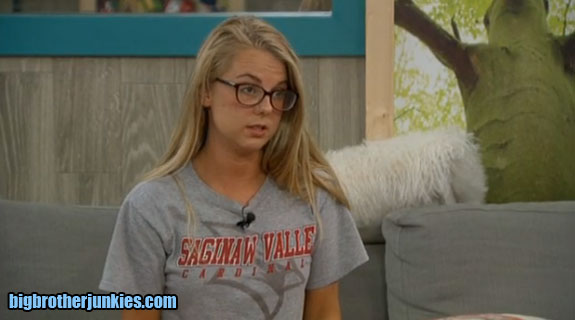 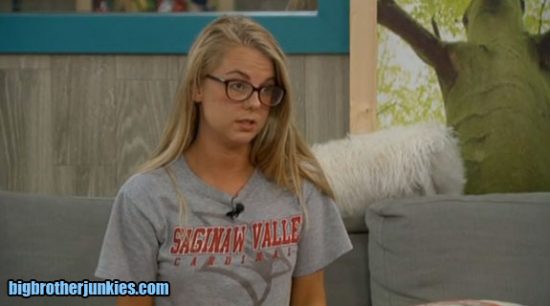 When Zach won the power of veto, I spoke of chances each eligible houseguest had of going on the block.  I gave Nicole a super low chance if Christine is kept in the dark about Nicole’s backdoor plan, and increased the chance quite a bit should Christine learn. Well, the latter happened.

Last night, Christine told Victoria she was going to be the replacement nominee but not to worry because Donny was the target.  Victoria ran to Derrick upset about it, who told her he was going to try and get Nicole put up instead (I haven’t quite figured out Derrick’s allegiance to Victoria yet, but it appears to be pretty strong). Most of the guys started telling Christine about Nicole’s backdoor option that involved Christine which was pretty much manipulated by the guys in the first place. Christine decided Victoria is likely not a good option, and Nicole should be the target because of this.

Note – It’s both sad and impressive how the guys have played this season. They have played the girls in the house all season long, and it continues this week as they put friend against friend.  Slow clap for them… 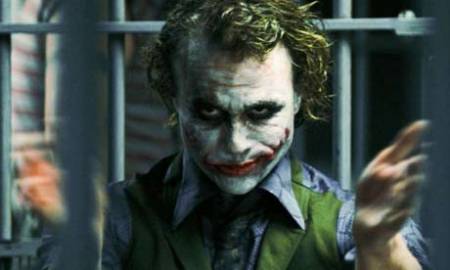 So, Nicole will likely make history today as the first person to ever win HoH and be nominated in the same game cycle, and will continue to make history if and when she’s evicted.  Of course, this was likely supposed to happen more than once when the BB Production staff planned this twist out, but the HoH’s the season worked together all year.  The irony of this week is that it will happen with two people who have been good friends all year, and days after they went out of their way to promise they wouldn’t backdoor each other.  Although, when promises like that are made, it’s generally because the trust is gone.  People typically don’t need to make a deal with friends that they’re not going to screw one another over.. it’s just implied by the whole ‘friend’ part.

The power of veto meeting will be held this afternoon.  I will start a live feed thread shortly and carry it through the meeting.  I’m sure the fallout from Nicole being the nominee should be quite impressive and worth watching.