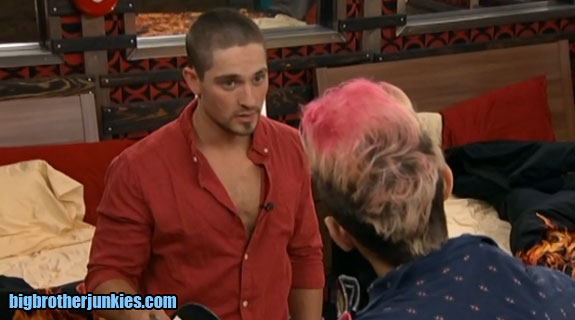 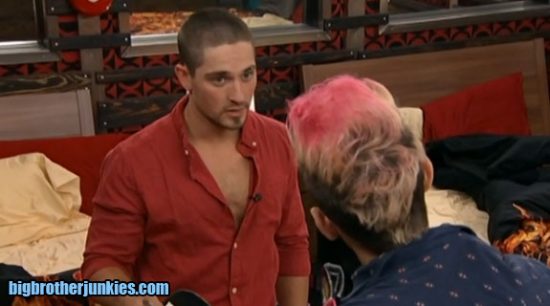 The nominations are in!  They are: