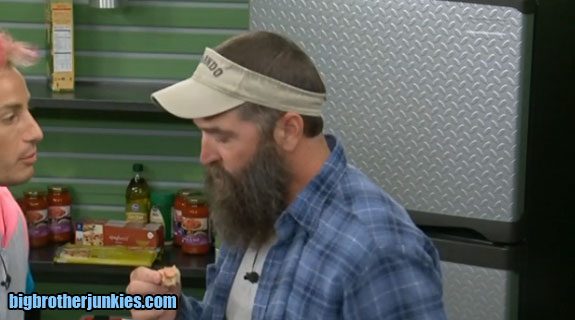 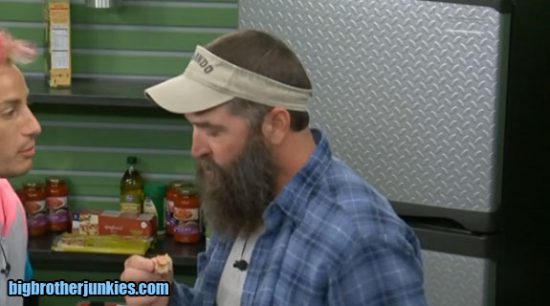 The Big Brother gods were looking out for me today. I had to do some errands this afternoon that turned into about 3 hours dealing with stupid people, and was freaking out wondering what was happening in the house. Much to my surprise, the feeds were down all afternoon as they ran the nominations and likely botb competition.

I am posting this as a placeholder until the feeds come back up. I’m sure many are refreshing this page at work wondering about the house, so I had to post something! I will post this link to twitter and facebook when the feeds return and I update it with actual info.  Until then, time to play some Clash of Clans!