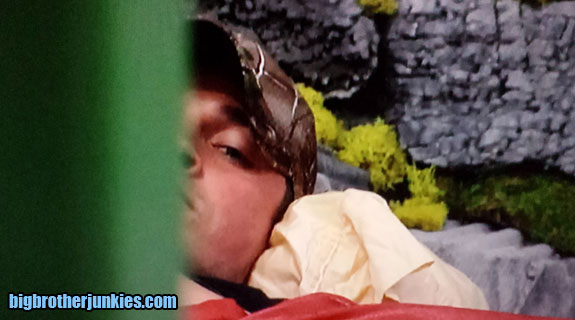 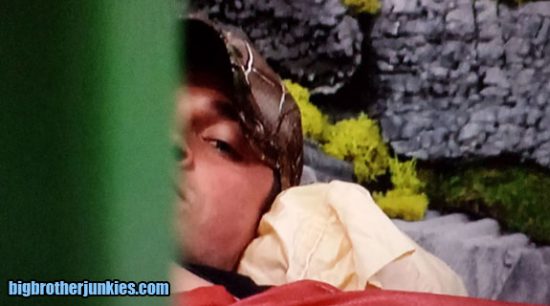 We made it! It’s Thursday and that means Devin (errr, someone) will finally be evicted from the house and we can resume playing Big Brother!

What a boring week it has been. I couldn’t even push the live feeds because they really weren’t worth watching. On the bright side, it was perfect timing since my girlfriend was on vacation and I wasn’t able to update as much as I’d like anyway. The Big Brother gods were kind to me this year.  Another thing, I want to thank everyone for their feedback on the Comcast vs DirectTV option.  I’ve heard awful things about the dish in bad weather, so I’m going to read through the comments and e-mails to see your experiences with it.

Enough about me, back to the house.  I will do an eviction prediction thread later, but we all know who will be going home (spoiler alert – not Caleb).  Devin basically threw in the towel last week when he outed his alliance and went rogue the rest of the way.  It was a poor game move at the worst possible time, and I think he knew it. I actually started feeling bad for him, and felt even worse after watching the PoV competition with the entire house cheering his defeat. Come on. The guy is an aggressive player, but he’s not a monster.  We’ve seen far worse bullies and/or douchebags the last few seasons alone (look at most of the BB15 cast).

I never wrote a PoV show recap, but I also wanted to mention a few things about the show last night:

Like every Thursday, the house will likely spend the day prepping for the live show tonight, so there likely won’t be much live feed blogging, but if something exciting happens I will certainly create a thread and give you updates.

Be back in a little bit for predictions!