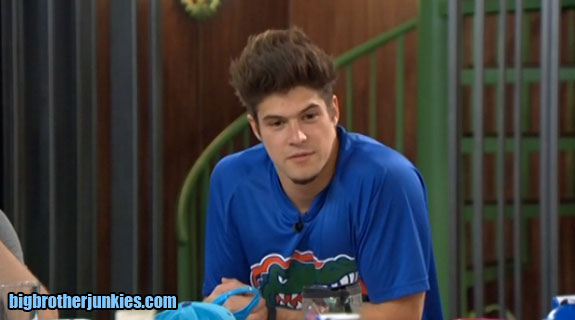 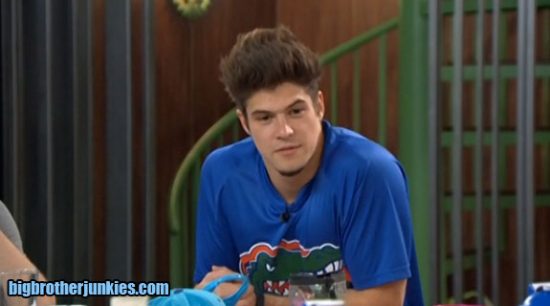 Well then, what a night.  I’m going to recap the night a bit, but I need to jump right into the feeds…

Watch with me here